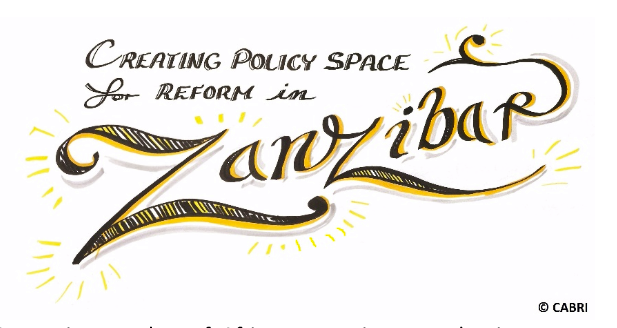 A growing number of African countries are adopting programme–based budgeting (PBB). As a reform that is intended to strengthen the link between policies and budgeting, PBB is known to be a lot more difficult to implement than formulate, as is the case with most other public finance reforms. Many commonalities are prevalent across countries that have moved from line-item budgeting to PBB, however, contextual differences can severely curtail implementation, if they are ignored. It is implementation, and not adoption alone, that is an indicator of success.
In September, a small team from the CABRI Secretariat travelled to Zanzibar to facilitate a workshop on PBB implementation, as per the request of the Zanzibari ministry of finance. 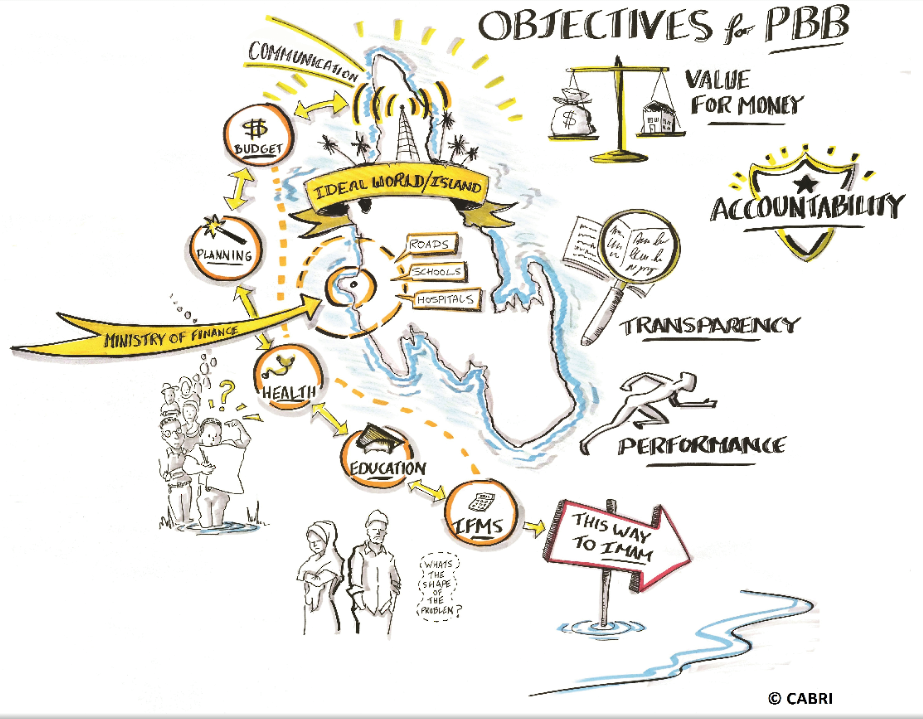 With limited outside support, Zanzibar began piloting PBB reform in the 2011/12 financial year. For the 2014/15 financial year, the authorities tabled a PBB alongside the line-item budget, which was discussed in great detail by the House of Representatives. Although the House only approved the line-item budget in 2014/15, this laid the basis for the tabling and approval of a PBB in July 2015.

What was to follow the successful tabling, was the more difficult task of getting line-ministries to improve the efficiency and effectiveness of public spending, by systematically linking funding to results, and making use of performance information to achieve that linkage. This is where CABRI came in!

The CABRI/Zanzibar workshop - creating policy space for PBB reform (and implementation) - took place between 14 and 16 September and was developed following a preparatory visit by CABRI and the Overseas Development Institute (ODI). The preparatory visit, in August 2015, helped to better understand the PBB implementation challenges. On this basis, CABRI developed a workshop programme to address the central question: What is (really) needed to formulate and execute a credible PBB in Zanzibar? Identifying the central question, as opposed to flying in with a solution, is critical to the approach that CABRI takes. 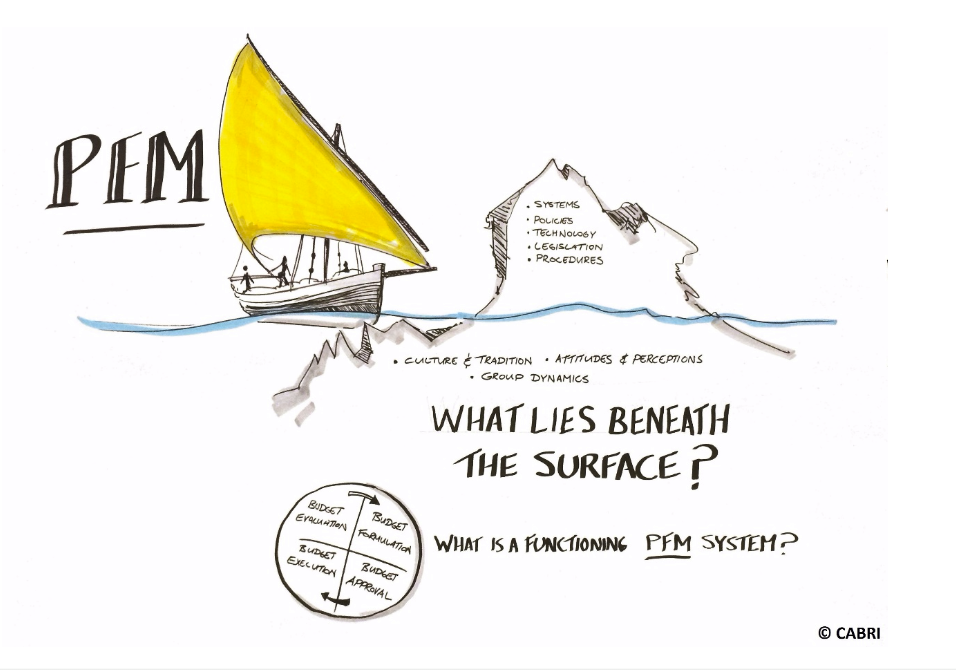 The workshop included participants from the Ministry of Finance, including the accountant-general, the commissioner responsible for external finance, the National Planning Commission, the Ministries of Education and Vocational Training, Health, Agriculture and Natural Resources, and Trade, Industry and Marketing. Senior budget officials from Ghana, Kenya and Seychelles were invited by CABRI to provide their perspectives, and share their experiences of PBB reform in their own countries. The workshop used several interactive tools and sessions to support participants in identifying their challenges and problems.

The 3-day programme provided a relaxed and flexible environment where participants had the opportunity to take stock of the challenges facing the implementation of PBB in Zanzibar. As a starting point, participants articulated what they had expected the new reform would achieve; as improved transparency and accountability, enhanced performance, and greater value for money. Working in groups, participants identified gaps within the budget process, problems and challenges, and the root causes of those problems. Problems were grouped under four themes, including: strategic planning; information; business processes; and implementation. 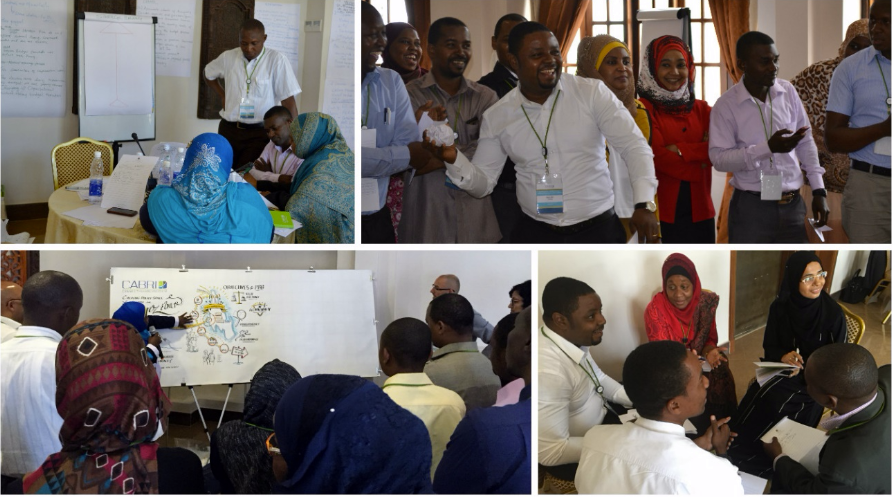 CABRI’s approach uses trust, and draws on the practitioner’s existing skill and knowledge, as well as the sharing of lessons by peer country representatives. As such, the workshop created the space for participants to learn, examine, agree and disagree, and explore creative approaches in an active and engaged manner. Rather than designing a programme based on best practices, the workshop environment empowered government officials to draw on their own awareness and understanding of the PBB reform process, expertise and capabilities to identify the most pressing problems facing the budget process in Zanzibar, as well as the most feasible actions that would need to be taken.

This was acknowledged by the Commissioner of Budget, Mr. Mwita Mgeni Mwita, when, during our debriefing session, he thanked CABRI for helping him and his team identify actions that they know they can implement. This was re-iterated by peer countries attending the workshop.

The United Republic of Tanzania, of which Zanzibar is a semi-autonomous archipelago, held its presidential and parliamentary elections last month. Once results have been finalised, CABRI hopes that government officials will commence the next phase of PBB reform in Zanzibar. CABRI will be visiting Zanzibar over the next 6 months to review progress and provide any additional support that may be needed.

CABRI’s work in Zanzibar also forms part of our broader interest in institutional capabilities. Over the next three years, we will be working with partners, peers and member countries to better understand and support what capabilities are needed by a ministry of finance to perform its functions. So watch this space!