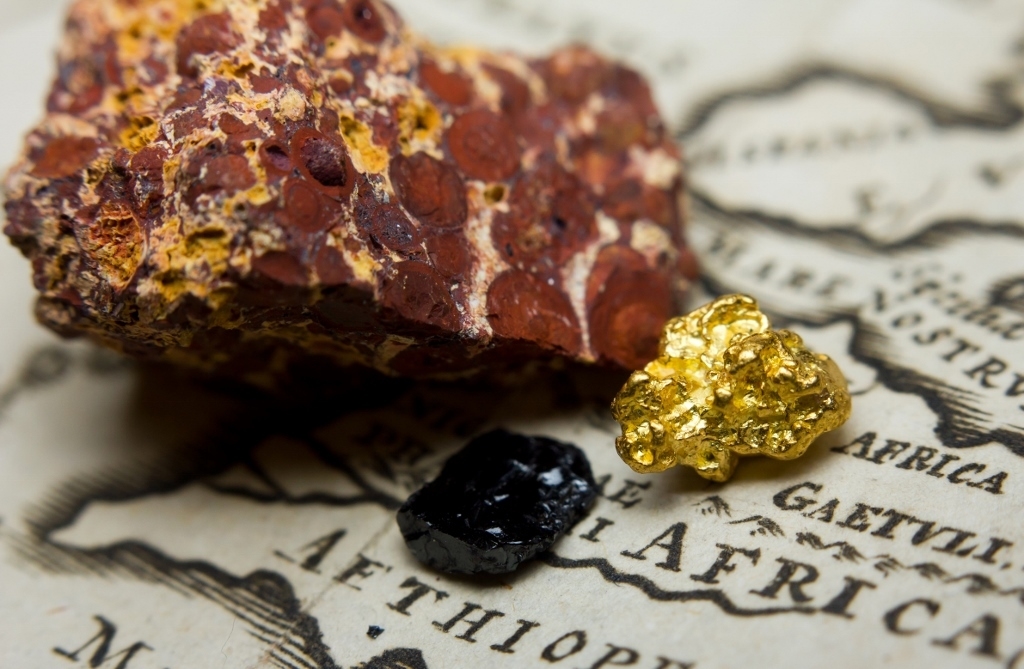 Many African countries are endowed with natural resources that can be the game-changer that moves their economies from low to middle income or middle income to high income economies. As a network of senior finance officials, CABRI’s interest in managing natural resource wealth has focused on how finance and extractives ministries plan for the sector, especially in the context of extreme volatility. To date, CABRI has organised a 2-day policy dialogue on revenue management and also organised a 5-day financial modelling training on extractives. Drawing from these engagements, we present 5 key lessons that have emerged as critical for governments who wish to take measures to optimise their revenue streams from the extractives sector.

Extractives revenue can be a significant contributor to total revenue if managed properly. Commercial mining companies have detailed models about the expected timing and magnitude of production, and consequent levels of payment to governments each year. However, they are typically unwilling to share this information with governments, who have to base their own projections on less complete or less reliable sources of information. Financial modelling, a tool that allows one to make projections on future cash flows, is being used increasingly by governments to get a better understanding of what they have and what they can expect in terms of expected revenue.

Notwithstanding the point just made, financial modelling has limitations. What a model does, depends on what you want it to do. The definition of a successful model is one which reliably serves a particular audience for a particular purpose.

Lesson 2: Contracts may be binding, but they are not sacred.

In the extractives sector, changes in the economic and political environment may require a (legitimate) renegotiation of the contractual terms, despite the embedded stability clauses. While this may be considered controversial it is done to empower governments to fully explore their options and do so in fairness to the investor and also in the best interest of the owners of the resource - the citizens. Transparency International states that several factors may necessitate the renegotiation of a mining contract. These include the exposure of companies and governments to geological, commercial or political risks, as well as external events that may make the terms of the contract no longer economically viable for one of the parties. As a result, parties may wish to terminate or withdraw from the original agreement and push for the renegotiation of the contract. When the initial deals were obviously disadvantageous for the host developing country, renegotiation provides an opportunity to demand greater revenues that can be devoted to mitigate the negative social and environmental impact of mining on local communities as well as to poverty reduction programmes.

One such term is economic rent, which is essentially the “super profits” or the surplus on top of the investor’s profit. Who should be entitled to economic rents? Should a State aim to capture all or a big chunk of economic rent? The argument for this is that the returns to investment are still large if the State captures this rent and therefore it would not hinder commercialisation. Some countries have instituted mechanisms such as windfall taxes to deal with economic rent that is earned.

Another term is cost categories. This concept is about countries ensuring that companies provide details about their cost categories e.g. exploration costs, appraisal costs, development costs, operating costs, overheads, etc. It is very important to have this breakdown in order to appreciate what is going into capital costs vis-a-vis operating costs. There are tax implications. For instance, capital expenditure is usually afforded generous tax exemptions resulting in an incentive to present operating cost as capital costs.

The design and structure of the fiscal regime in the way that revenue is earned from the extractives sector, such as royalties, taxes, and production sharing agreements can crucially affect the type and pace of economic development. Different fiscal instruments respond differently to price changes. For example, if prices drop, government shares in the form of royalties are marginally affected but shares from income taxes will suffer. At the same time, income taxes are excellent if you expect high prices. Designing the optimal fiscal regime that will attract investors and still yield optimal revenues for countries does require robust economic and financial analysis. Here again, models are a useful tool. They can help countries decide which option (or combination) is better for their specific goals and risk profiles. Open Oil's financial model and the IMF’s Fiscal Analysis of Extractive Industries (FARI) are two examples that available and accessible.

Modelling and other analytical inputs must be underpinned by a sound public investment planning strategy. Several countries have experienced significant wastage of extractives revenue because of ill-conceived public investment projects. In some cases, this has been due to corruption. Wastage also occurs when insufficient allowance is made for the operations and maintenance expenditures needed to turn investments into usable public capital (e.g. new schools with too few books or teachers). Good practice in public investment planning involves the establishment of an uncompromisingly professional and depoliticised approach to the appraisal of every project. In particular, the economic pay-off to strong institutional arrangements for budgeting and spending on operations and maintenance can be very substantial. Countries such as Botswana have had success in this regard.

CABRI’s overall objective in this area of work is to strengthen budget and sector officials’ capacity to optimise transparency, forecasting and good management of revenues from the extractives sector. Our aim is to support resource rich countries put systems in place that can estimate the amount of revenue that can be generated and how these can be used for growth and development.

CABRI will continue its policy dialogues and also work with country officials in this critical area.