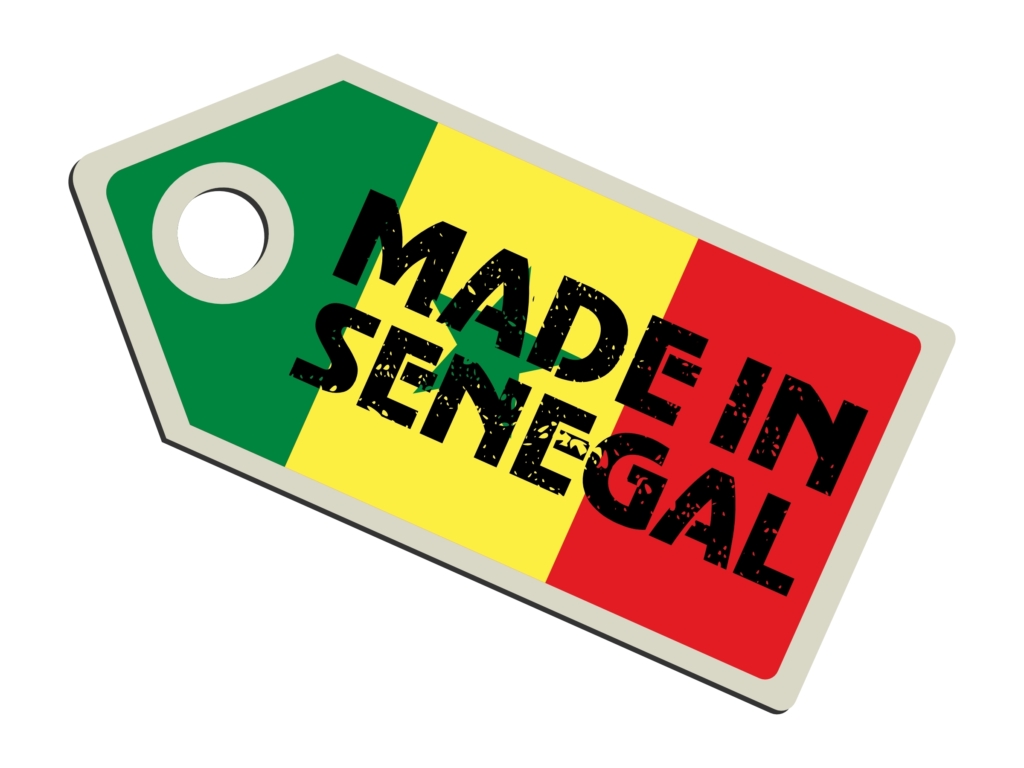 The thing about development is that it is always easier said than done. Or stated differently; global commitments that are meant to improve lives are easier to formulate than to implement. Not to be misunderstood, formulating regional and international agreements are tough exercises; entailing evidence gathering, late night negotiations and ‘personality-changing’ compromises. However, irrespective of how comprehensive and inclusive the process of formulation, it holds very limited sway over implementation. In a blog post on the sustainable development goals, Philipp Krause captures the divide between formulation and implementation as; “agreements between states are of course as old as states themselves, but their success, among many other things, depends on how deeply they rely on the multitude of domestic institutions and power relationships to produce a specific result”. Krause implies that the hard work starts at the country level – at implementation (read the Krause blog).

Krause’s sentiment is also true of the global agreements on aid effectiveness; being the Paris Declaration and the subsequent commitments that followed in the form of the Accra Action Agenda and the Busan Partnership Agreement. Signatories to the various agreements committed to: country ownership; alignment with policies and use of country systems; donor coordination; mutual accountability; and transparency.

CABRI’s project on use of country systems in Senegal is about the hard part of development. It is about implementing a critical global commitment at the country-level; requiring a “multitude of domestic institutions (including donor field offices) and power relations (including staff of donor agencies) to produce a specific result”. Evidence from Mozambique, Tanzania, Rwanda and Burundi all support the view that sustained and structured actions within each of the countries is what led to progress made on the aid effectiveness principles. However, progress has been varied, and declining in the extent that development partners make use of country systems in Africa. In the case of Senegal, the use of country systems by development partners decreased from 31% in 2010 to 22% in 2013.

One of the main principles of the Paris Declaration (2005) was that development partners would align to the policies of the partner countries and in doing so would make use of the country systems. The Accra Action Agenda (2008) commits to “more use of country systems for aid delivery”. And in 2011 the Busan Partnership Agreement committed to use of country systems as the default position. CABRI strongly aligns with this commitment because we believe that an increase in the use of country systems will lead to, amongst others: the strengthening of PFM systems; greater efficiency; improved co-ordination across government; and increased predictability and the sustainability of donor programmes.

In our earlier work on use of country systems, emphasis was placed on the availability of information on development assistance and the extent that the information is integrated into strategic plans, budget processes and documents, and reports that are made available to Parliament and citizens. While progress in this regard is critical for country systems and budget decision-making processes, CABRI’s current work is focused on the degree that development partners are prepared to rely fully or partially on country systems to plan, budget, disburse funds, procure goods and services, account for and report their aid resources. This is what is meant by use of country systems.

In calling for use of country systems to be the default position, the Busan Partnership Agreement went further by suggesting the use of diagnostic assessments to determine the fiduciary risks of using such systems. A study undertaken by CABRI in 2014 found that most donors place more emphasis on short-term fiduciary and performance risks than on long-term developmental risks. Donors who use country systems forfeit some degree of control over their development assistance, which can be perceived to increase the risks of activities not being implemented, or of funds not being used as intended. As a result, donors tend to mitigate risks by not using the country systems, especially where the diagnostic assessment is not favourable, instead of managing the risks in favour of longer-term development objectives.

Within the context of public finance management, managing risks will require a process of identifying and documenting the risks in: (i) strategic budgeting; (ii) legislative approval (iii) allocation, procurement and disbursement; and (iv) accountability for spending and performance. Comprehensive information on risks, which invariably will include political risks, will provide a good basis to build trust and start forging a way forward. Only once trust is established can decisions be (truly) taken on how to manage risks when development assistance is fully or partially on country systems. Building trust will need regular, structured and inclusive dialogues that focus on the things that matter. And this is not only about pushing development partners to increasing their use of country systems where the fiduciary risks are low or can be managed, it is also about identifying areas where country systems need to improve.

In our collaboration with the Senegalese authorities, officials willingly acknowledge weaknesses in their systems and capability gaps. And by doing so, also provide the evidence of where systems are strong. In the case of Senegal, the use of country systems project will initially focus on strategic budgeting and the legislative process and may later shift to procurement systems. The objective of the project is to improve aid effectiveness by strengthening the capability of the Senegalese ministry of finance and development partners in integrating public aid in the budget process and aligning it with the country’s strategic policies. The project wants to achieve an increase in the proportion of aid using country systems.

Transparency and accountability, Use of country systems