Through the Building PFM Capabilities in Africa programme, teams from seven African countries are participating in CABRI’s first application of the Problem-Driven Iterative Adaptation (PDIA) approach. Ministries of finance and budget teams from Gambia, Ghana, Lesotho, Liberia, Nigeria, Sierra Leone, and South Africa started the programme in April 2017. And over an 8-month period, the teams will tackle complex PFM problems that have plagued their PFM systems for many years. These problems range from spending ministries not adhering to approved budgets, high virements, and weak conceptualisation of infrastructure investments.

Developed by the Building State Capability (BSC) program at Harvard University’s Center for International Development, the PDIA approach helps public organizations develop the capability to solve complex problems while they are actually solving these problems. PDIA interventions typically involve creating teams of multiple agents to tackle locally nominated problems. The approach is based on the premise that there are no predetermined solutions to complex problems and that only experimentation through small steps can lead to solving the problem.

The teams started the programme in April 2017 by enrolling in an online course that introduced them to the principles of PDIA and helped them define their problem statements. This was followed by a framing workshop where problem statements were deconstructed and entry points identified for actions to be taken. The framing workshop was facilitated by Professor Matt Andrews from Harvard University, and CABRI’s Executive Secretary, Neil Cole. 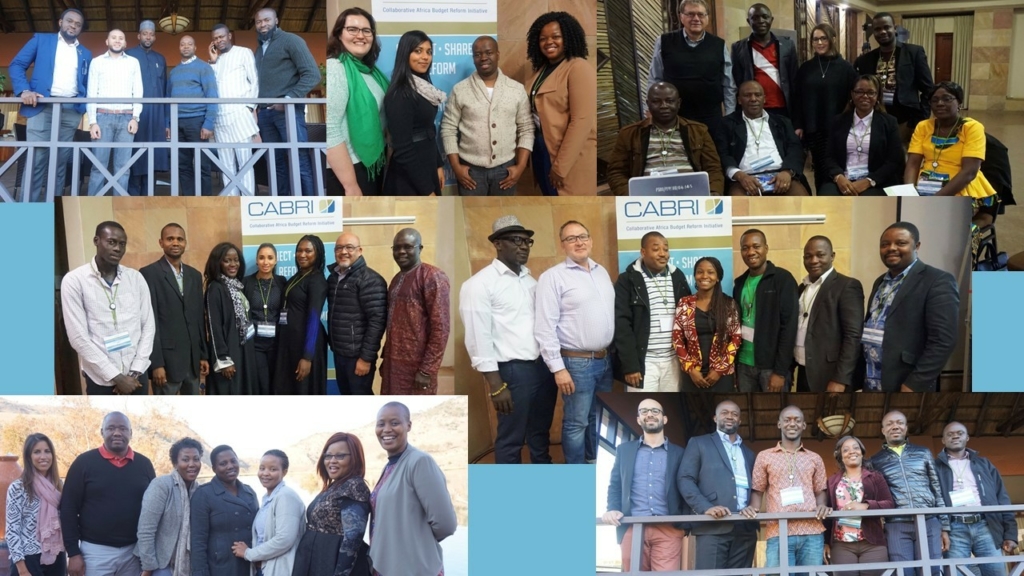 Participants at the framing workshop

The Building PFM Capabilities in Africa programme is currently in the final phase. Supported by a ‘coach’ from the CABRI Secretariat and BSC, country teams from the 7 countries are implementing the actions they have identified. Regular check-ins undertaken by the ‘coach’ documents what was done and the lessons learnt, and agrees on the next steps. 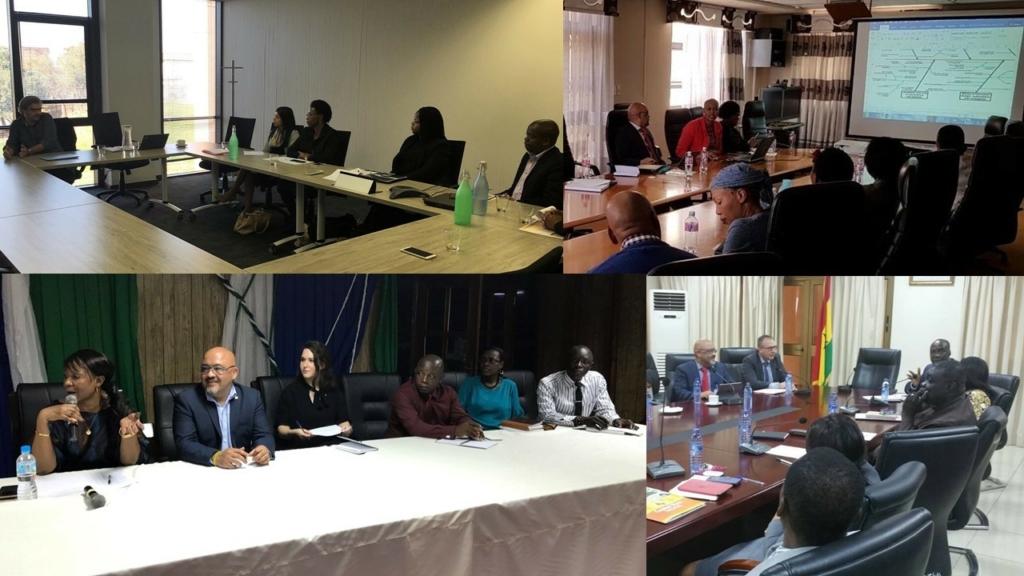 At the end of the year, the 7 teams will be convened to reflect on individual and team experiences, share lessons amongst peers, report on the progress that they have made in solving their problems, and consider how their new capabilities can be applied to other PFM problems.

This Blog has also been published on IMF's PFM blog here