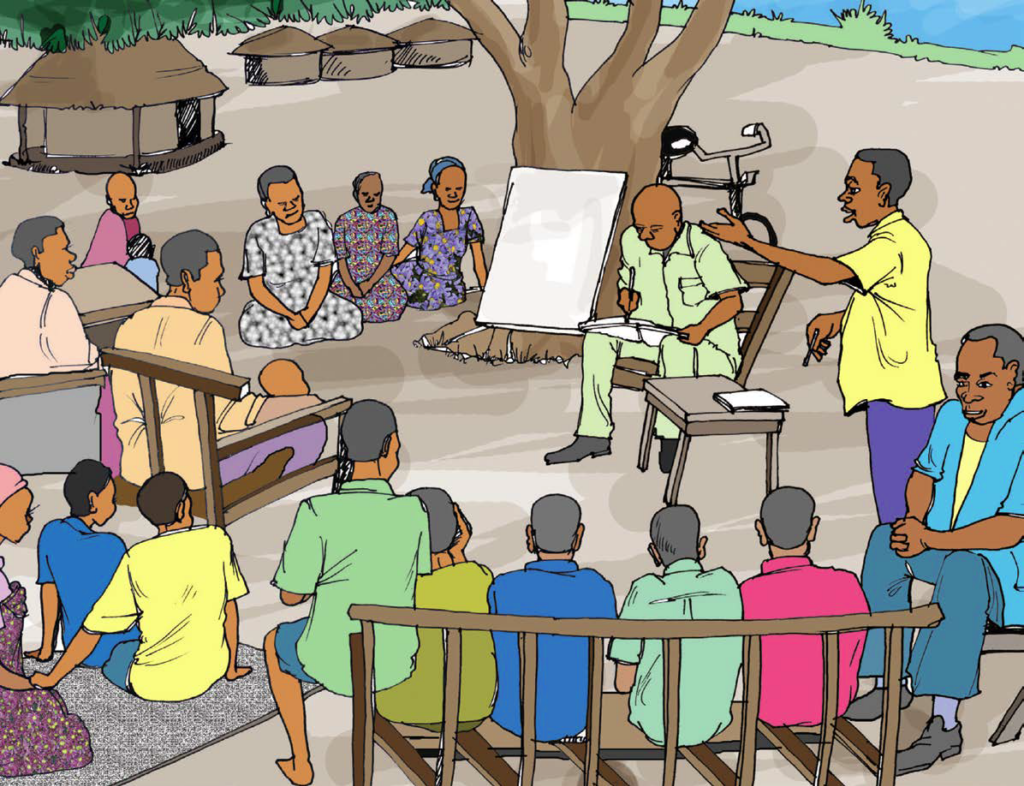 National budget documents are most often dense, overly technical, and its implications not fully understood by citizens.

The use of locally-spoken languages, more accessible forms of communication, and limiting technical jargon, are some of the actions taken to improve budget transparency. The more common and far reaching has been the publication of the Citizens Budget (guide), which helps to describe: how revenue is raised; the budget allocation process; borrowing and debt; and spending priorities. In some cases, governments have also included in the citizens budget new programmes and reforms.

CABRI’s Budget Enquirer reveals that 29 countries in Africa publish a Citizens Budget. Our soon to be published review of 10 of these countries - A review of citizens’ budgets in ten African countries - provides an analysis of the main trends and characteristics, basic concepts used in budget documents, revenue, expenditure, public debt, and policy priorities. The analysis also covers the format, language and visual aids used to explain the budget process.

Furthermore, case studies on the formulation, publication and dissemination of the citizens budgets in Nigeria, South Africa and Tanzania provide useful lessons for other African countries. 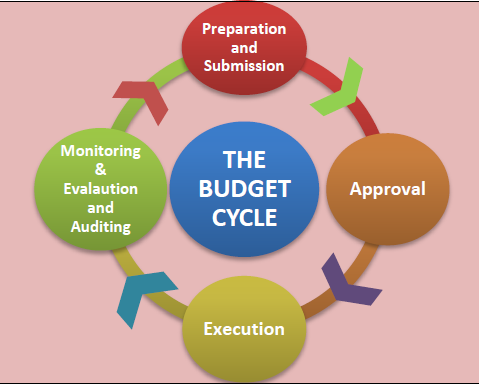 The number of African countries producing a citizen’s budget is increasing. However, the question remains whether the information presented and language used, allow citizens to understand the budget process and content. Although many budget documents are available online, the increased transparency achieved by publishing these documents, does not translate to citizens really understanding the budget (accessibility). Overall, CABRI’s review of citizens’ budgets (CB) in ten African countries, reveals that they are still too technical for most citizens to understand - for instance, just a few CBs contain a glossary to explain public finance terms.

Several countries around the world have developed innovative ways to translate dense budget information into more accessible language. Radio shows, YouTube videos, and comics are used to socialise budget information, ensuring a larger portion of the population understands the budget. A case in point is the Dominican Republic, which has produced a guide to understanding the budget, alongside a citizens budget and a comic version of the same publication. The comic illustrates the budget through the everyday lives of citizens in urban and rural areas of the Dominican Republic. This use of easy-to-read language and illustrations provides another example on how to simplify budget documents to reach a wide audience.

Peer-learning and exchange for greater budget transparency, participation and accountability

In 2017, our budget transparency work included, amongst others:

In both these projects, the publication of a comic version of the citizen’s budget, similar to that produced by the Dominican Republic will be produced. (Update: Nigeria's comic version has been published.) 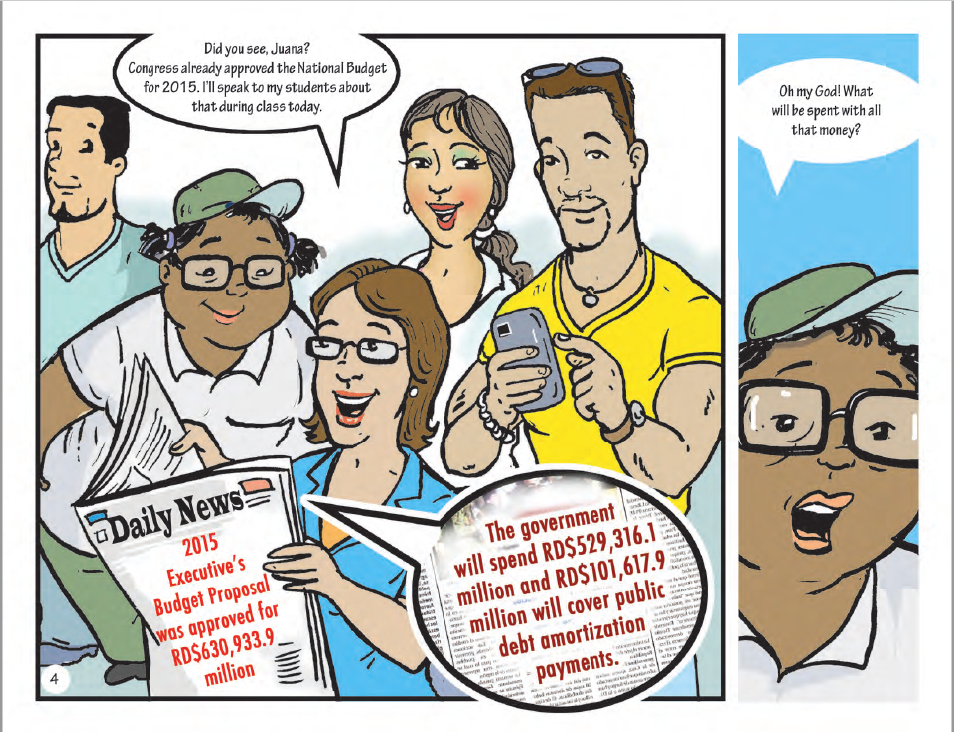 “When citizens are presented with budgetary information in an easy to understand format, citizens are moved to act, pay taxes and they become more objective when hoping for services from government… The interest is spurring more participation and by extension, driving accountability and transparency”

CABRI collaborated with the BoF to produce a comic version that is available on the BoF website and will be published in 4 newspapers. The comic will also be translated in the country’s main languages.

“The translation [of the citizen’s budget] in 4 local languages allows the media to report to different segments of the population who aren’t able to read.”

Benin recently published their own comic of the Citizens Budget. This comic is set in a classroom to explain to secondary-school students the budget process in Benin. The Budget Directorate also produced a video to explain the 2018 budget. All this is to reinforce the government’s commitment to public participation in the budget process.

African countries’ journey to greater transparency is a continuous process. Over the next few months, CABRI will work closely with countries like Benin, Guinea-Conakry and Nigeria to support reforms to improve budget transparency.