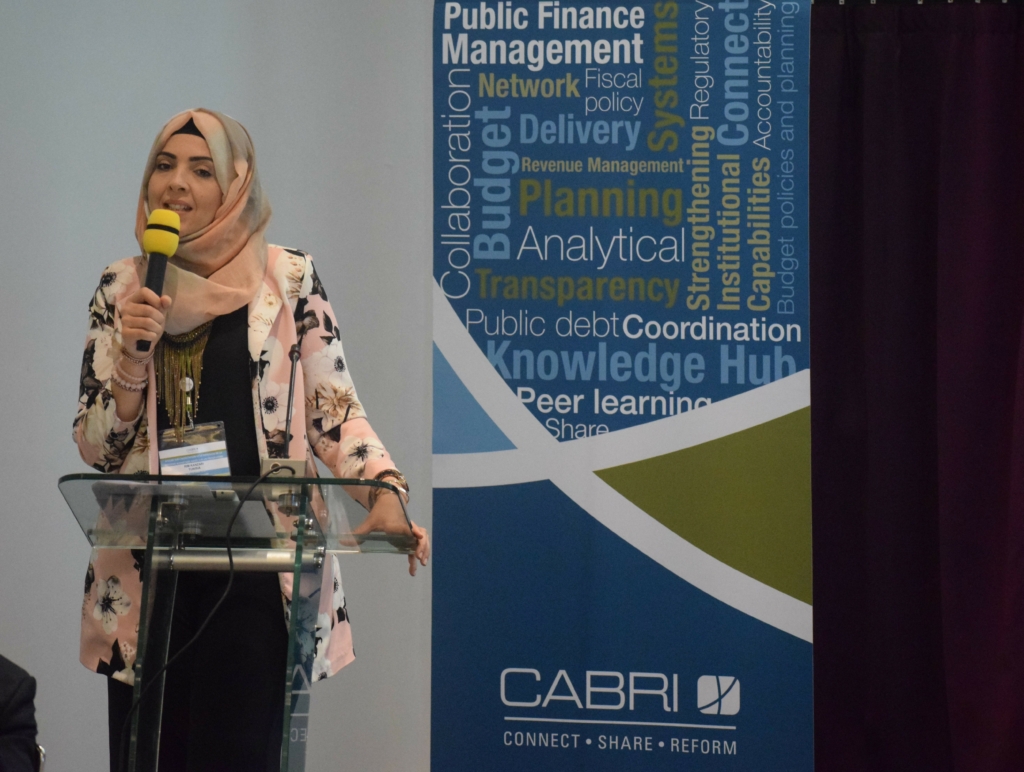 Following the insertion of a single article (Article 11) in the Organic Budget Law (OBL) of 2004 the programme-based budgeting reform, called "Budget Management by Objectives (GBO)" has been initiated. This article provides that "the Finance Act may authorise appropriations according to programmes and voting units (missions)." Programmes include appropriations [...] in order to achieve defined objectives and results that can be evaluated. Missions comprise a set of programmes contributing to turn a strategy of national interest into a reality. "These programmes and missions are established by Decree".

This article, an initiative of the Tunisian administration for the modernisation of Public Finance Management, helped to oversee the gradual GBO reform.

Tunisian Statesman and former President Habib Bourguiba (1903-2000) pointed out that "Being realistic means favouring a modest reform that leads to another one, rather than an impossible miracle". This philosophy well illustrates the approach undertaken for the GBO reform, which has been trialled by waves of ministries from 2013 to 2017, up to the presentation and implementation of the overall 2018 budget by programme.

A characteristic of the Tunisian approach lies in the fact that the GBO reform, requiring a broad support from departments, was successfully implemented, whilst the new OBL, which must establish the basic principles of it, has not yet been approved (it has been sent to the Parliament in November 2015).

The Tunisian experience in programme-based budgeting provided the opportunity to learn from the following five lessons:

1. Build consensus on the objectives and components of the reform to ensure buy-in and ownership by the relevant stakeholders.

For this purpose, Tunisia has used a master plan for the GBO reform, which was initially validated as part of an Inter-Ministerial Council in 2010 and was updated in 2013. This master plan was outlined in an implementation synopsis which was presented to the ministerial departments.

2. Prepare the relevant stakeholders for the changes brought about by the reform and get ready to communicate its benefits.

The development of dedicated communication and training plans (internal and external to the administration) represents a tool all the more effective as their implementation will follow a schedule clearly defined beforehand. Eighty GBO trainers at the central and decentralised levels have been formed, intended to provide support for both the initiation and professionalisation dimensions. These trainers are the finance ministry's intermediaries at the ministerial level and provide ongoing training adapted to the needs of the ministries.

3. Build its own model and lead its own reform.

Despite the added value of peer-learning, Tunisia sought to implement its own programme-based budgeting model, tailored to the specificities of the Government’s administration. This adaptation has been largely facilitated by experimentation in 2013 by waves of ministries, on the basis of an of experimentation protocol, establishing each one’s commitments as well as the necessary steps to take each year. This experimentation is supported by a circular issued by the Head of Government, which defines the GBO reform components. The reform will be rolled out in all ministries in 2018 despite the absence of a new organic law.

4. Establish a system of governance tailored to the reform that is both strategic and operational.

The strategic piloting (steering) of the GBO reform is led by a dedicated Interministerial Committee, chaired by the Prime Minister in the presence of all sectoral ministers, which meets on average twice a year. The link between strategic steering and operational governance is provided by a Monitoring Committee for the project to the Minister of Finance. The reform’s operational governance is mainly provided by the central GBO unit responsible for piloting the reform project at inter-ministerial level as well as the sectoral GBO units. Working groups, bringing together representatives of the main bodies involved, are required to produce the technical documentation. Finally, periodic meetings of Financial Affairs Directors and Programme Managers’ Committees, held under the auspices of the Permanent Secretary of the finance ministry, provide the opportunity to discuss implementation challenges related to the GBO reform.

5. Avoid that the reform is thought and implemented exclusively at the central level.

Although most of the public programmes are steered at the central level, their implementation is executed at the decentralised level, which involves defining the operational application as early as the reform design. This issue of the programmes’ operational application has been brought to the fore since 2014 in Tunisia, but the concrete steps to foster this implementation only began to be drawn up at the end of 2017, which will require further efforts to catch-up.