Makubutu Rakubutu is a Public Debt Officer in the Department of Debt Management at Ministry of Finance of Lesotho. She is part of the Lesotho team that participated to CABRI’s Building PFM Capabilities programme in 2018.

As a debt manager, inherently weak cash management in my country has always concerned me. Following the global financial crisis of 2007-2008, this problem escalated to a serious liquidity challenge in Lesotho. SACU receipts, the Government’s biggest revenue source, has declined significantly. The macroeconomic situation has deteriorated, resources are severely constrained, and high deficits persist. The government is facing cash shortages, and in the absence of proper cash management, the Ministry of Finance (MoF) is struggling to execute the budget. This is further exacerbated by the fact that budget estimates are based only on revenue forecasts, rather than actuals, which have, over the years, trended downwards.

Our team decided to address the liquidity problems resulting from poor cash management, which has become a top priority (and probably the most discussed issue) for the MoF. At the framing workshop of the Building PFM Capabilities programme, we learnt that the original formulation of our problem would not address the issues that we wanted to address, therefore we reconstructed the problem, and came up with the causes and sub-causes to it. This gave us guidance on how best to understand and approach the problem and come up with the most appropriate reforms. The team learned how to deconstruct a problem, a new skill which I now use even when dealing with daily office tasks.

The problem we are tackling is that “the MoF does not know the amount of cash that ministries, departments and agencies (MDAs) need or when it is needed”. The causes we identified include: (i) lack of monitoring and evaluation by the MoF, (ii) non-credible and incomplete data, (iii) inadequate communication between the relevant stakeholders, and poor expenditure planning. Identifying the sub-causes of these causes narrowed down the issues to those that needed immediate attention, and for which we had authority, acceptance and ability i.e. the entry points. 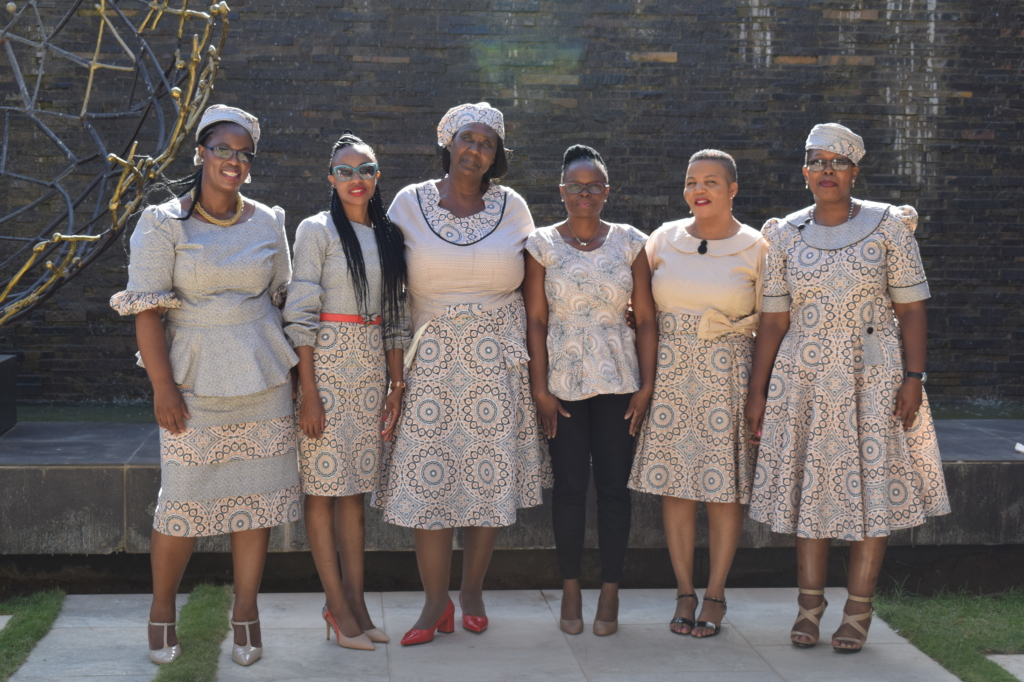 As our team members work in different department in the MoF (Treasury, Budget and Debt), we picked the actions for which we have capacity and capability and for which we could easily mobilise other actors when necessary The action plan was designed such that members of the team are responsible for causes closely related to their fields of work. We then meet at least once a week to debrief, consolidate, and adapt plans where necessary. The mix of members from different departments allowed for extensive learning among us and understand the problem from multiple angles.

Despite facing some challenges, the team made good progress. We have created a database for all government bank accounts, and closed the dormant ones. For the first time in many years, a bigger proportion of government books have been reconciled (although there is still work to be done to reach 100 percent reconciliation). Reporting is now a top priority to the Treasury and has improved significantly, largely attributable to our team.

Consultations showed that poor communication between the MoF and the MDAs as well as within the MDAs played a major role in failure to prepare spending plans. We selected seven MDAs out of the 33 in the government sector as agencies with which to pilot the improvement of expenditure plans. Our main aim was that the Budget Department receives quarterly spending plans on time and that the quality submitted is reasonable. The pilot MDAs now submit good quality plans at the required time.

There is much work that remains in addressing the cash and liquidity problems in Lesotho. This means that our team will continue to work on the problem even beyond the 2018 Building PFM Capabilities Programme. Amongst other things we urgently need is to engage authorisers from other MDAs, which play a big role in the problem. We hope that they will nominate the relevant officers in their respective ministries who will work with us in the long term.

Our team’s success is owed to a several contributing factors, including the commitment of the team members, who despite their heavy workloads and tight schedules, made time to address the problem; this sometimes meant working over weekends. The PDIA tool played a major role in our keeping track of where we were and would like to be. Another important contribution came from our colleagues, especially the authorisers, the directors of our departments as well as others in the MoF and MDAs, who engaged with us whenever need surfaced.

In 2019, we will continue to address cash planning and management challenges in Lesotho by working closely with representatives from the MoF and MDAs. We intend to bring others on as team members and, with the support of CABRI, encourage them to use the PDIA approach to better understand and address the liquidity problem in Lesotho.