Rodrigue Chaou is Director General, Pierrot Sego is Director of the Budget Formulation and Evaluation Unit, and Mirielle Codjovi is Head of the Budget Transparency and Communication Pilot Unit of the Budget Directorate in the Ministry of Economy and Finance in Benin. They were part of CABRI’s Country Partnership for Greater Accountability Twinning programme between the Ministry of Economy and Finance of Benin and the Ministry of Budget of Guinea-Conakry in 2018 and 2019. This blog describes Benin’s experience in improving budget transparency, accountability, and participation from the perspective of practitioners who continue to implement such reforms. 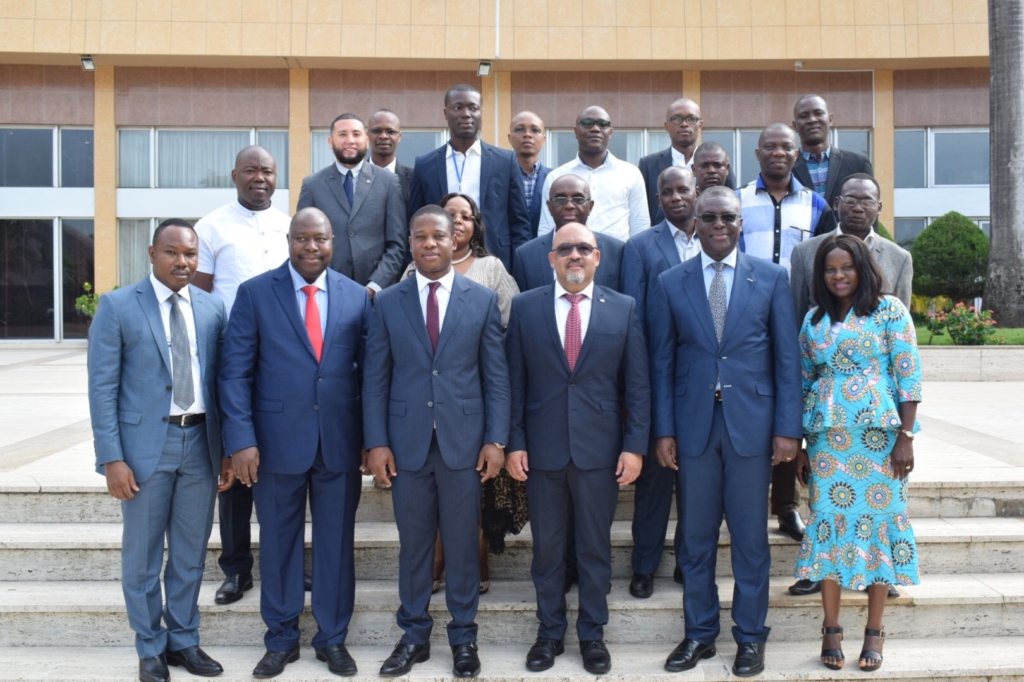 Participants to CABRI’s Country Partnership for Greater Accountability programme between the Ministry of Economy and Finance of Benin and the Ministry of Budget of Guinea-Conakry.

Since 2013, following the publication of the Open Budget Survey 2012 carried out by the International Budget Partnership (IBP), Benin has committed itself to enhancing public accessibility to budget and financial information, to promoting public participation in the process of financial decision-making and to improving the contribution of Parliament to public finance management in general.

1. The point of departure

Until 2012, the drafting, adoption, implementation and audit of the execution of the Finance Act were not accompanied by any activity aimed at ensuring the transparency of the budget process. The stakeholders involved came mainly from the public sector and budget documents were produced for the government for internal use only. The following was therefore evident:

The main issue in Benin at the time was the dual questions of how the budget process should be included in an initiative aimed at regular and continuous communication with citizens and the nature of the supporting documents to serve as a basis for constant interaction between the public financial administration and citizens on the budget process.

A review done in 2013 on the practice of transparency and openness in terms of the budget in Benin revealed the following:

This picture reveals a multiplicity of challenges: the identification of the appropriate channels for the dissemination of budget information, the establishment of strategies for consulting citizens on budget guidelines, discussions with the various layers of society on government policy choices, the provision of more information to members of parliament by increasing the amount of information given in the annexes to the Finance Bill, making the content of budget documents more comprehensive and promoting public administration as well as a sense of accountability.

An analysis of the scope of activities covered by the various aspects of budget transparency has shown that the practice of budget transparency, public participation in the budget decision-making process and accountability is not limited to the sphere of competence of the Executive. It extends to the legislative authority and also takes the jurisdictional authority into account in order to be comprehensive. Therefore Benin, on the basis of the multidisciplinary and cross-cutting nature of budget transparency, opted for an integrated approach regarding the definition and implementation of actions aimed at improving citizen participation in the public financial decision-making process, accountability and transparency of budget processes. On 31 May 2013 this approach became official with the organisation of a national workshop to disseminate the results of the 2012 IBP results. As a prelude to the workshop, an analytical report of the results and the completion of the review on budget transparency were produced. This report was used as a supporting document for discussions. Senior officials from central structures of the Ministry of Finance, delegates from civil society organisations, members of parliament as well as development partners all participated. This was an opportunity for stakeholders in public financial management to find out about the cornerstones of budget transparency, to familiarise themselves with the IBP open budget evaluation methodology, the timely publication of budget documents, and to discuss the observations and recommendations made by the evaluators with regard to Benin. The workshop also made it possible to share good practices and standards defined internationally with regard to transparency (such as OECD and IMF standards).

During 2018 the practice in Benin of developing and implementing action plans to promote budget transparency was supplemented by a novel experiment: that of instituting an action plan based on challenges identified by Benin and Guinea-Conakry, within the framework of the twinning programme initiated for their benefit by CABRI.

It should not be forgotten that, in March 2018, the Cabinet meeting approved Benin’s accession to the Collaborative Africa Budget Reform Initiative (CABRI). 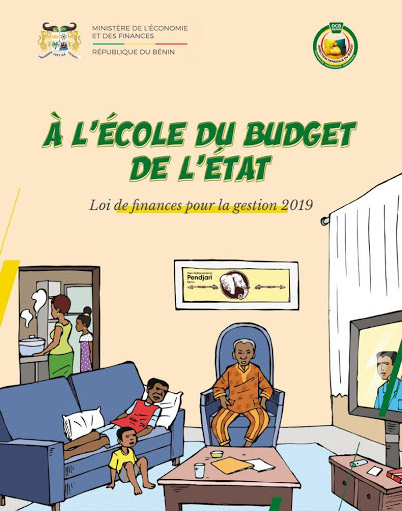 Significant innovating activities have resulted from the effective implementation of the plan. Amongst other things, these are the:

In addition, the activities included in the twinning plan, several other reforms were instituted such as:

Thanks to the Benin-Guinea twinning (Country Partnerships for greater accountability programme), to which can be added courageous and innovative reforms, the citizens of Benin are very closely involved in decision-making and regular reporting. The facts therefore speak for themselves as to the reality of civil society engagement in the budget cycle from the planning stage through to the preparation, execution and audit of the budget.

Various other reforms aimed at improving public participation in the budget process are envisaged for the future. Among these are: