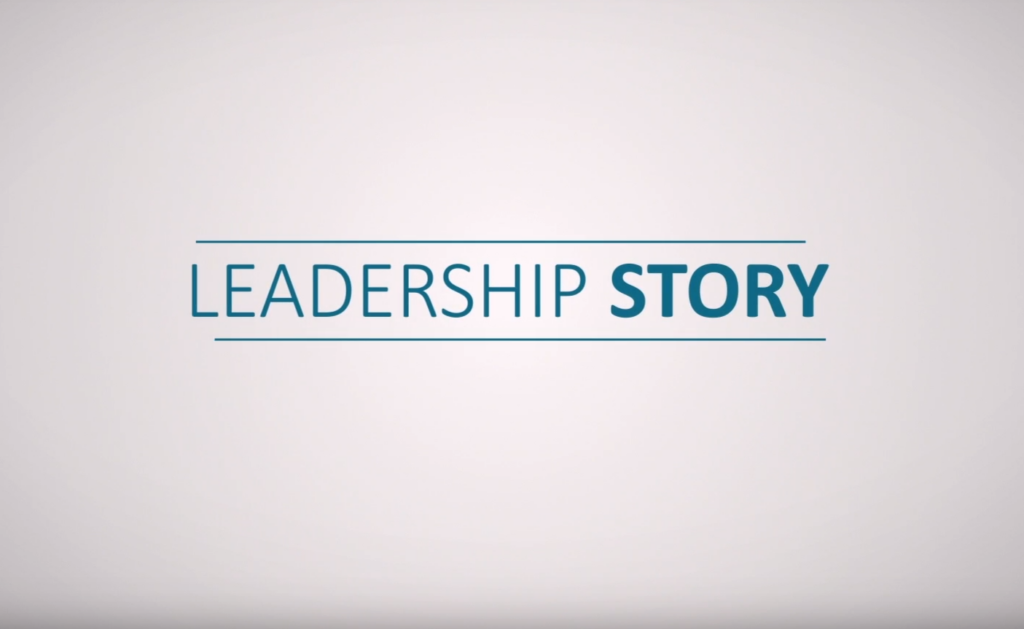 Why leadership in PFM reforms?

There is a growing recognition that leadership is required in development especially when it comes to reforms. It is through leadership defined in terms of the process of mobilizing people, ideas and resources towards the realization of a purpose; that we create real space for change.[1] Nevertheless, leadership is often perceived as being exercised only through political leadership, often embodied in the role of the Minister. Little recognition has been given to the work of bureaucrats who have been initiating and driving meaningful reforms in their countries.

Over the past years, CABRI has been well placed to observe the success factors of PFM reforms through more than a hundred pan-African peer exchange dialogues and from the 18 country teams that took part in our Building PFM Capabilities program. We have increasingly recognized that strong leadership and commitment is crucial at technical levels for reforms to happen. However, we have also observed that officials can feel disempowered in effectively playing their leadership role in driving reform. Reasons for this include political or administrative barriers in the absence of clear incentive to venture into the risky endeavors of PFM reforms. In many cases, finance officials wait for political impetus before initiating a reform, despite having the required knowledge to know what could and should be done to improve the management and credibility of the budget process. While political support is necessary for any ambitious reform, bureaucrats are the implementers and therefore are well placed to be the driving force behind change.

The leadership stories series provides inspiring stories of bureaucrats who managed to initiate change in their PFM systems despite political and administrative obstacles. Through concrete examples, the series makes the point that officials have agency in conducting PFM reforms in their country.

How did CABRI document leadership stories?

The stories illustrate that, despite numerous obstacles, officials can initiate change by taking actions and creating buy-in within their administration. They have been building their informal authority without relying solely on their existing de jure power to exercise a change to the status quo.

The framework used to document the stories relies on the Adaptive Leadership literature[1] and the videos expose the role of public finance officials in mobilizing action for change by:

1. Driving attention to the problem. Successful reforms are often driven by solving a problem that needs to be clearly defined and communicated to ensure that it is acknowledged as such within the administration.

2. Building informal authority. To change the status quo, civil servants may need to go beyond their existing prerogatives and build a coalition of supporting agents by fostering their acceptance or gaining legitimacy through concrete progress.

3. Taking actions. With the right level of authority and acceptance, officials need to get the work done by building a team, organizing the work at an adequate pace and regularly adapt their actions towards solving the problem.

4. Reflecting on the work. Taking on further responsibilities, officials reflect on the results and challenges faced and take learning for further reform efforts.

The videos are sequenced according to those four parts and are direct testimonies of current or former finance officials who have been initiating and leading PFM reforms in challenging contexts.

[1] Heifetz, R. and Linsky, M., 2017. Leadership on the line: Staying alive through the dangers of change. Harvard Business Press.

What did we document? 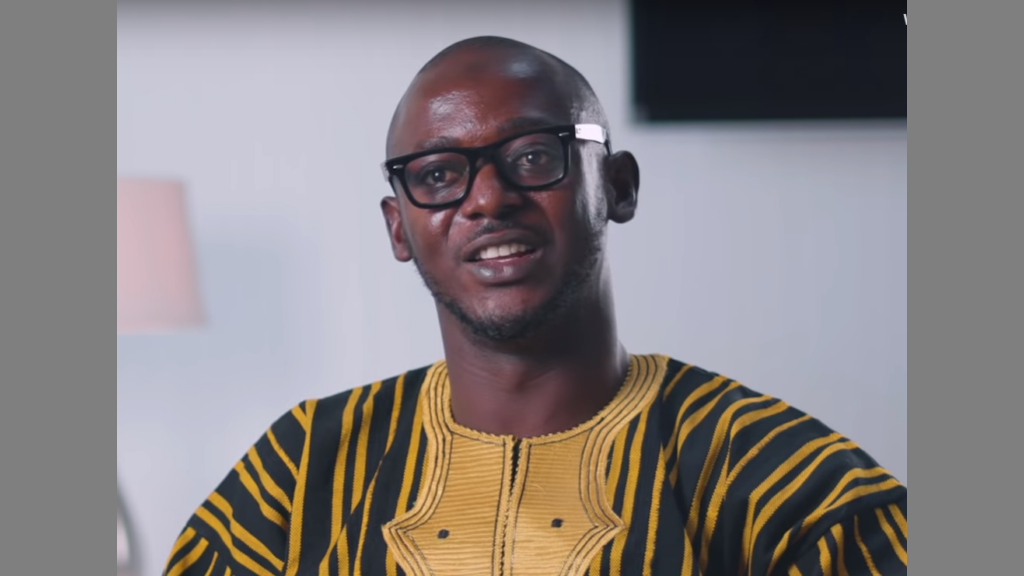 In Liberia, Alieu Fuad Nyei, former Assistant Minister for Expenditure sought to tackle the efficiency loss and the opportunity cost resulting from travel-related expenditure by public officials. However, whilst the mounting economic pressures from the Ebola crisis and falling commodity prices provided a solid case for reform, the opposition of the public officials who would be the largest ‘losers’ of such change posed significant barriers that had to be overcome. 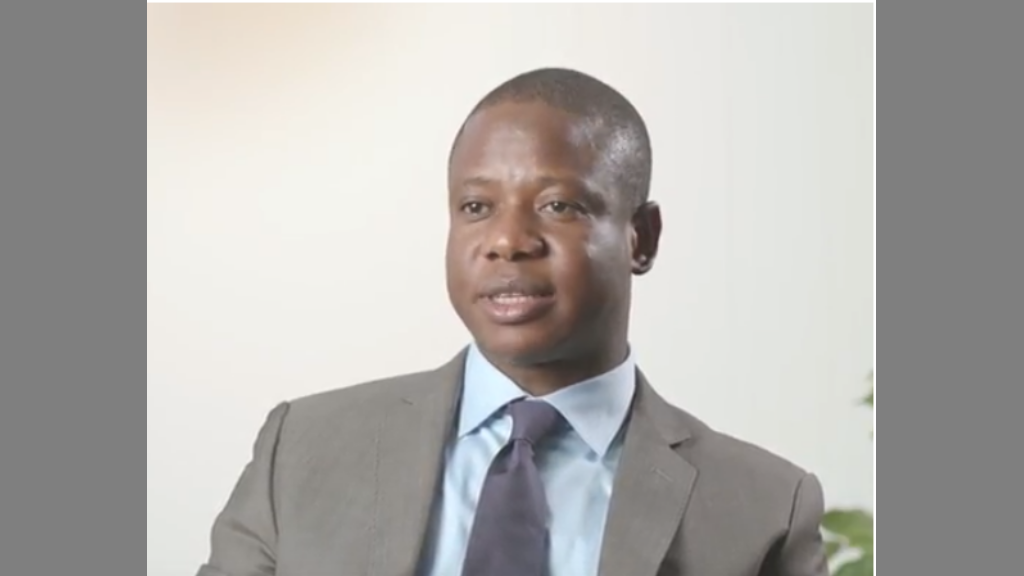 In Benin, Rodrigue Chaou, Director General for Budget, made the daring bet that improved citizen’s participation in the budget process would address the key problem of poor revenue collection. Assisted by a determined team of finance officials and international partners, he led an ambitious fiscal transparency reform in a context of a confidence crisis among citizens. 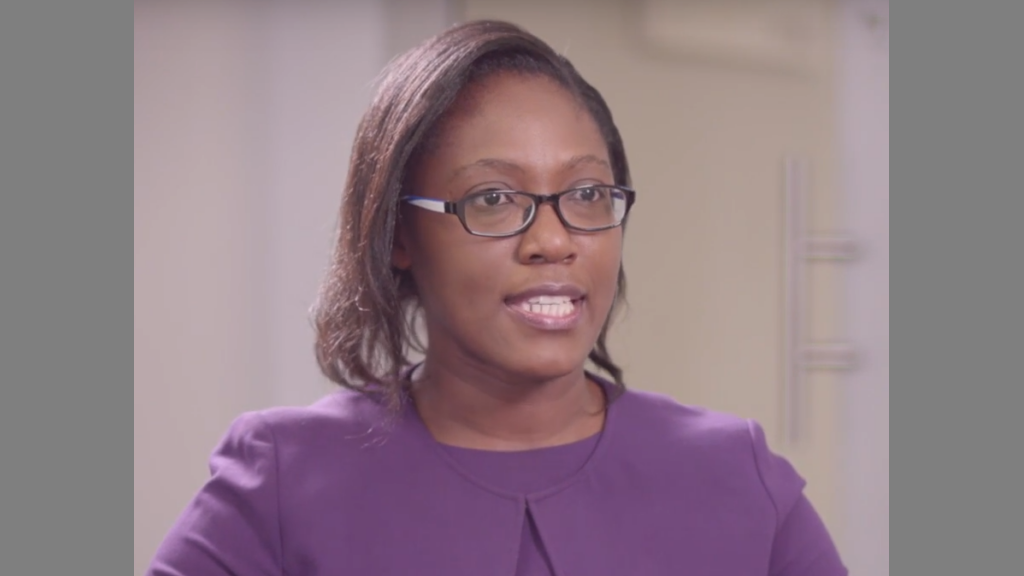 In Malawi, Tithokoze Samuel, a budget officer, was an instrumental part of the team that led the implementation of the Programme-Based Budgeting reform. The reform unfolded in an environment of donor fatigue in the aftermath of the Cashgate scandal, a skeptical Ministry of Finance and pending buy-in from Parliament and Sector Ministries. 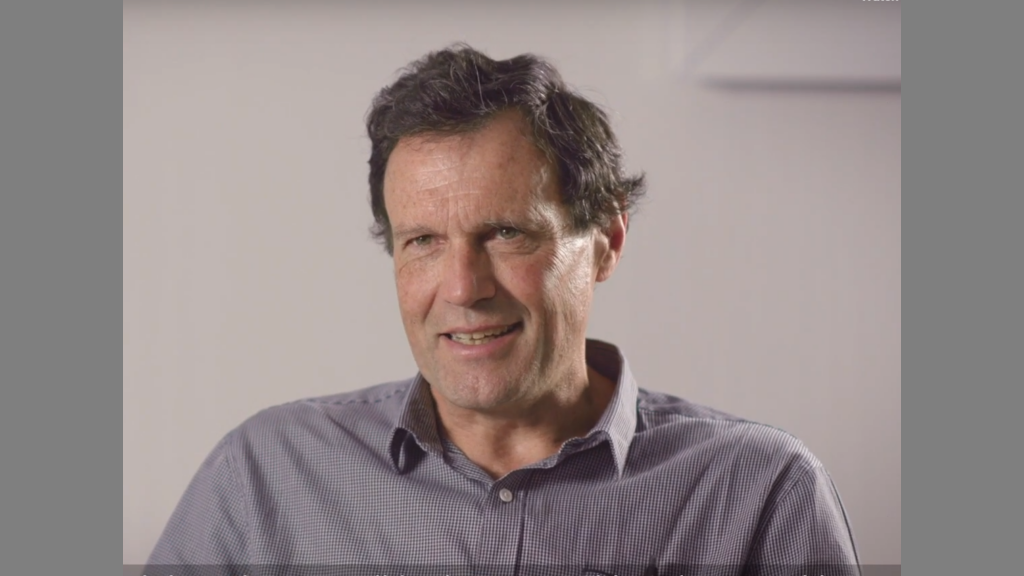 In South Africa, Andrew Donaldson, former Deputy Director General at the National Treasury, narrates the introduction of medium-term budgeting following the end of the Apartheid Regime. The reform was part of a comprehensive overhaul of the fiscal system and government priorities towards more equitable division of resources post-apartheid; which required a very consultative and adaptive approach.

CABRI has been using the PFM leadership stories as a supporting material of its flagship Building PFM Capabilities program as well as some of its Policy dialogues to get participants to reflect on the leadership components of PFM reforms. It is our hope that public officials derive inspiration and learning from these stories on navigating the complexity of change. We will be documenting more stories in the upcoming months, stay tuned!