During this meeting, the countries involved reiterated their interest in the programme and its current relevance in view of their urgent needs to mobilise domestic resources. Amongst the challenges encountered by these countries are, in particular, poor communication between the tax authorities and taxpayers, the poor quality of client services provided to taxpayers and their effectiveness in implementing collection and payment procedures as well as questions relating to the broadening of the tax base.

• For example, South Africa has mentioned a significant decline in the tax collection and payment rates over the past few years, a situation which is in part due to unreliable taxpayer records as well as to a pervading perception of corruption which has an impact on taxpayers’ confidence in the government.

• Kenya has identified weaknesses in regulating taxation in the informal sector in view of the fact that most transactions in the sector take place using cash and are therefore difficult to capture in the system.

• Nigeria mentioned a general lack of confidence on the part of citizens in the tax authorities, the fraudulent use of tax certificates and pressures brought to bear by influential parties with the goal of avoiding the payment of taxes which are all textbook examples in the country.

• Zambia has indicated that, for its part, inefficiencies in managing the Value-Added Tax (VAT) are often related to a lack of process automation within the tax authorities because of significant technological barriers and poor internet access. 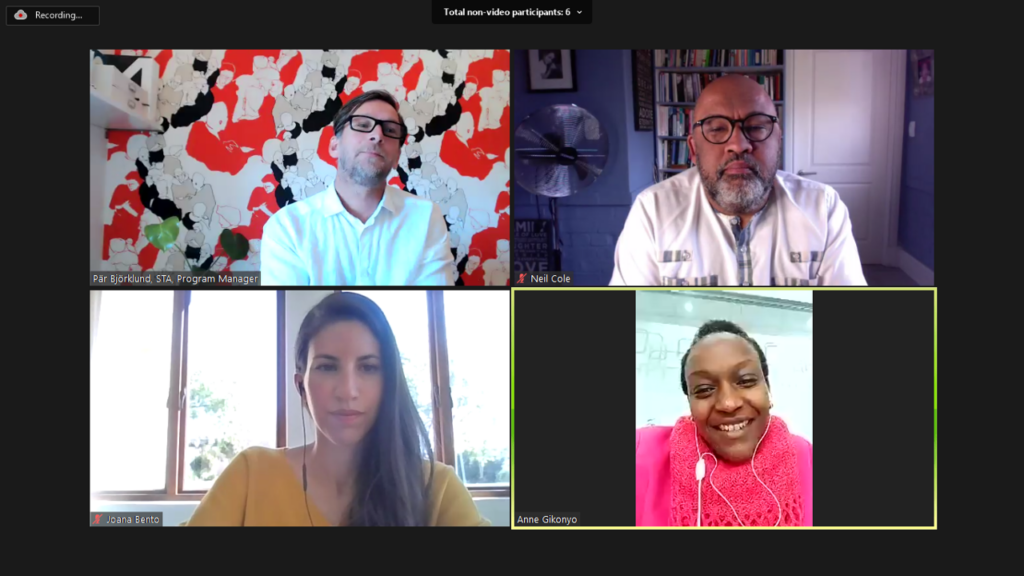 All these countries acknowledged experiencing economic pressures caused by COVID-19 impacting on the effective mobilisation of domestic resources.

There is a clear need to gain greater in-depth understanding of the difficulties faced by countries in mobilising tax revenues, to determine their impact as well as to understand the factors and context contributing to the problems noted.

The programme is based on the PDIA approach which recognises that the success of a reform depends on a thorough understanding of the context as well as the buy-in of the various stakeholders. Thus, local officials, who are well acquainted with the local context and are able to mobilise local agents, are best placed to conduct successful reforms in their countries and find viable solutions which take context into account.

Coaching is essential in this programme. The teams themselves decide and conduct activities in countries while receiving support from a dedicated coach who facilitates the consideration and acquisition of knowledge based on the problems identified throughout the 12-month Programme. This process will be facilitated by expert coaches from the Swedish Tax Agency.

In order to facilitate the implementation of the method by the coaches and to ensure effective support by them, CABRI organised a 3-day coach-training session. During their training, coaches were made aware of the fundamental concepts of the PDIA approach, in particular the approach change theory, as well as their role in coaching and supporting the teams during the reform process.

To find out more about the programme, please contact our team by e-mailing them at building.capabilities@cabri-sbo.org