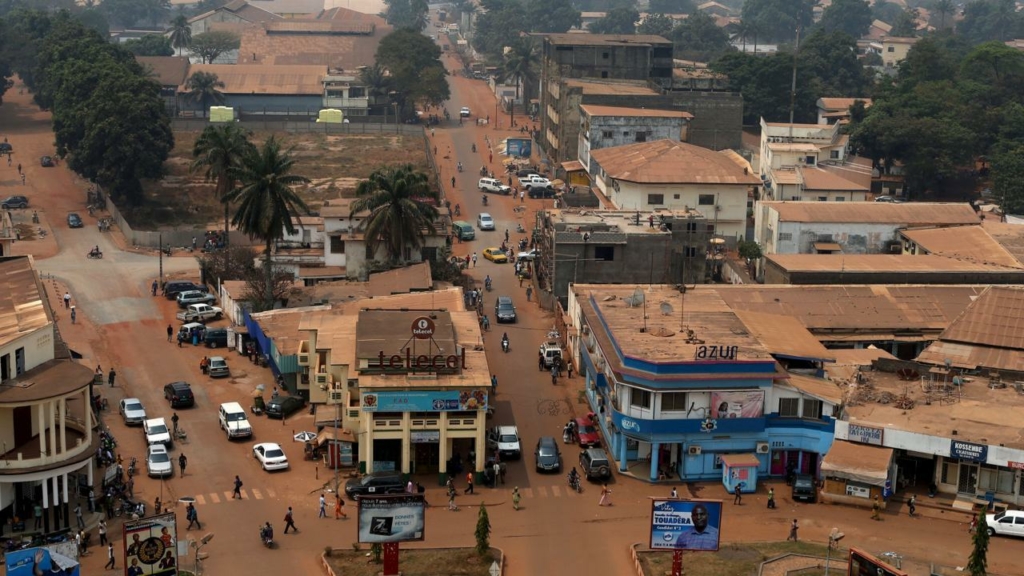 It is hard enough to formulate and execute a credible budget for the average low-income country, and it is even harder to navigate the treacherous landscape of effective Public Financial Management (PFM) for post-conflict countries with significantly eroded capabilities. The Central African Republic (CAR) has recently emerged from a civil war it was embroiled in since 2013. With a significant portion of its territory still under rebel control, the central government in Bangui remains fragile. Sustaining peace and consolidating the state’s monopoly of violence would require mobilizing sufficient public resources and managing the budget effectively enough to carry out the arduous task of reconstruction. But, on the other hand, revenue mobilization efforts are constrained by the fragile peace and the lack of control of the state over the entire territory. This situation may leave the CAR trapped in a low security – low service delivery equilibrium unless it improves its capabilities for revenue mobilization and budget management with a reasonable pace.

The Collaborative Africa Budget Reform Initiative (CABRI) conducted an assessment of the public financial management capabilities of the CAR. The review consists of extensive interviews with 13 key informants occupying a useful vantage point to reflect on a specific PFM function. The qualitative interviews are accompanied by a quantitative survey of 225 public finance officials from two ministries (the Ministry of Finance and Budget and the Ministry of Planning and Economy).

The review reveals that the CAR struggles with improving budget credibility mainly because key institutional capabilities in revenue forecasting are lacking at the budget-formulation stage. Lack of political will (or the absence of regulatory capability) to hold the executive accountable is more important for the problems of budget credibility at the execution stage. At a technical level, the statistical and analytical capabilities that are supposed to lay the foundation for reliable revenue forecasting have been weakened not least because of the conflict. According to World Bank data, the CAR’s statistical capacity score plummeted from 58.4 in 2014 to 35.6 in 2018, 43 percent lower than the sub-Saharan African average. Our survey of public finance and planning officials also shows that personnel motivation is the lowest in planning and statistics functions (as compared to budget execution and control, and revenue and treasury functions). At a political level, there appears to be vested interest in having overoptimistic revenue forecasts in order to create room for more discretionary spending.

The perennial problem of arrears in the CAR is symptomatic of deep-seated weaknesses in the co-ordination capability of public finance institutions. The synchronisation of various functions such as revenue forecasting, expenditure planning, cash management and internal control is critical to minimising the accumulation of arrears. The siloed approach to reform, which is shown to be more prevalent in areas such as planning and statistics, might have contributed to the overall lack of co-ordination capabilities. However, the problem is not limited to co-ordination, as it is also a manifestation of the principal-agent problem between the legislature (the principal) which is expected to monitor the performance of the executive (the agent) that is tasked with executing the appropriated budget. The lack of technical knowledge on the part of legislators undermines the regulatory capabilities of the state in the area of PFM. When this is coupled with

the fragile capabilities the CAR has for auditing and inspection, it can have far reaching consequences in several areas ranging from budget transparency to debt sustainability.

Managing a transition out of a protracted nationwide conflict will certainly require efficient and judicious use of scarce public resources. This, in turn, is predicated on the painstaking work of building personnel capabilities along the entire PFM chain from planning to external control. In the CAR, the generally low level of motivation and significantly high level of skills mismatch, as perceived by survey respondents, will make it difficult to effectively implement PFM reforms and sustain initial gains. It is particularly worrying that there are very few mentoring opportunities available for newly recruited staff in key public finance institutions. This is probably because the rate of (potential) turnover seems to increase with experience, which is likely to leave new entrants with a dearth of potential mentors. As it stands, the CAR relies heavily on technical assistance and external consultants to bridge the skills gap in public finance. This is likely to continue until some threshold level of personnel capability is built. However, there should be a conscious effort to use technical assistance to catalyse the building of internal staff capacity and avoid the vicious cycle of perpetual dependency on external consultants.