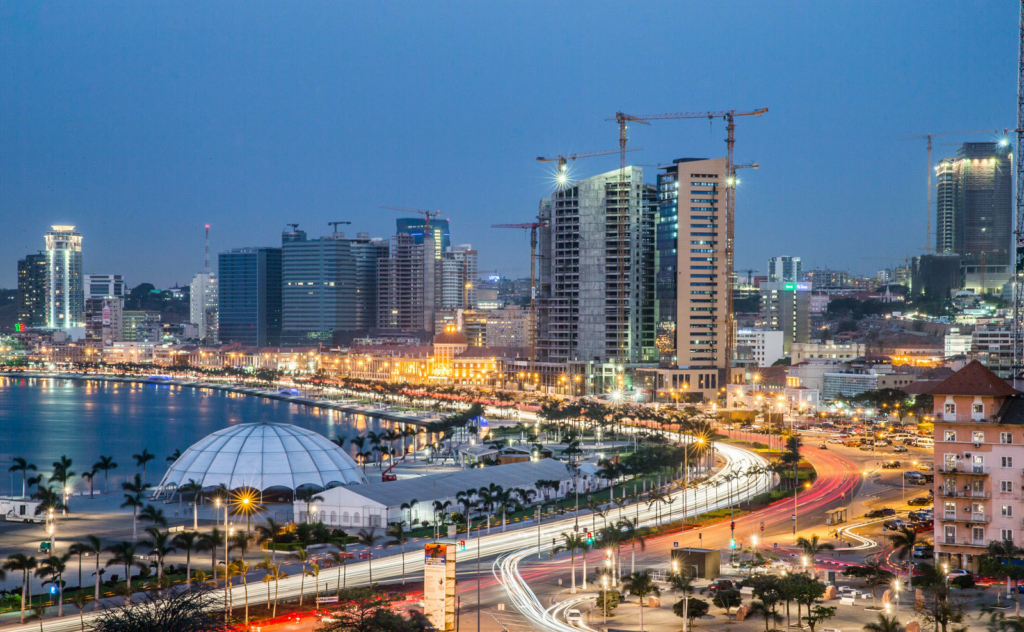 The Country spotlight for the third issue of our Debt Newsletter for Public Debt Managers in Africa on "Back to Basics", was Uganda.

Angola has recently recorded a gradual recovery from the COVID-19 shock, amid higher global oil prices, low levels of reported COVID-19 infections and the start of a vaccination campaign. Moody’s has also upgraded the Governmentof Angola’s long-term issuer ratings to B3 from Caa1. The upgrade is driven by Moody’s assessment that Angola’s sovereign credit profile is improving and governance is strengthening, in particular in the quality of the country’s executive and legislative institutions (Moody’s 2021). Fiscal metrics as well as liquidity and funding risks are also expected to improve. However, S&P & Fitch ratings are still in the Cs and weigh on the profile.

The risks to the fiscus remains with high government debt levels as the biggest threat to financial stability. Given high public debt levels (peaking at 135% of GDP in 2020 and projected to reduce to 86% by 2024), debt service payments are increasingly crowding out other essential spending on the budget. However, higher oil prices compared to last year, and a stable exchange rate, will allow the positive impact of fiscal consolidation efforts and structural improvement in debt and public finance management to be visible in a downward-trending debt burden. The government’s decision to save the bulk of the oil revenue windfall this year is an example of fiscal discipline (IMF, 2021b).

To reduce cost, create fiscal space and support a steadily declining debt-to-GDP ratio, the Government of Angola has opted for debt relief and reprofiling of the debt portfolio, by means of a formal request under the G20 Debt Service Suspension Initiative (DSSI). Angola has suspended principal and interest payments on outstanding debt as of September 2020, while they make progress on signing a Memorandum of Understanding (MOU) with their creditors. The debt reprofiling operations, including DSSI, will help bring the annual gross borrowing requirement to more manageable levels throughout 2021–25 (projected average of 8.7 percent of GDP). Together with a moratorium on debt repayments for the next three years, Angola will cumulate cash flow relief of $6.9 billion in 2020-22, which will increase further with the extension of the DSSI.

Despite the debt reprofiling and strong fiscal consolidation, total debt service will remain high and warrants careful management. It is projected to exceed 100% of fiscal revenues in 2020, but decline to around 80% in the medium run (IMF, 2021b).

Angola’s debt profile also remains subject to significant vulnerabilities. These include exposure to currency risk, exposure to interest rate risk, and narrow creditor base, especially in the domestic market.

Recognising these challenges, the Government of Angola is committed to the continued implementation of a prudent and proactive debt management debt strategy to support debt sustainability. Angola will therefore:

• continue to abide by the ceilings for issuance of debt guarantees by the State,

• lengthen the maturity profile of the domestic debt,

• budget according to needs and priorities

Much support is currently being provided by the international community to Angola to ensure financial stability, address vulnerabilities, and mitigate possible shocks to the economy. Political will and buy-in from high-level policy and decision makers to support reforms initiatives is critical. Angolans fully understand what is required and are committed to the process to stabilise the economy, restore credibility, and make Angola an attractive investment destination again.