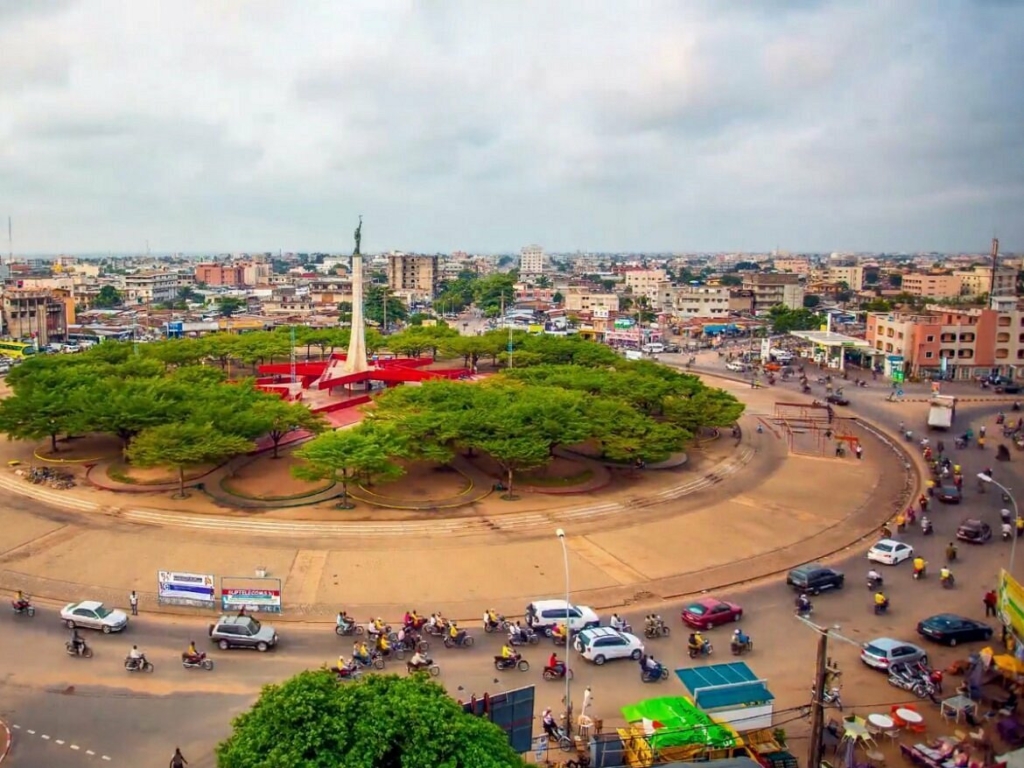 The economic center of Benin, Cotonou

Since 2016, the Government of Benin has managed to implement a series of structural reforms in the public sector. Following these reforms, Benin could adapt to the International Monetary Fund (IMF) and World Bank as well as the West African Economic and Monetary Union or WAEMU region standards and practices for public debt management. This has led to the implementation of prudent debt management strategies and a more proactive approach in terms of consolidating debt levels, diversify funding instruments and mitigating the risks facing the debt portfolio.

Debt levels in Benin are well below the current threshold of 70% of GDP for the WAEMU region, at 46.15% as at December 2020. According to the latest debt sustainability analysis, done jointly with the IMF, Benin's public debt is regarded as sustainable, with a “moderate risk of debt distress”.

This better outlook for public debt in Benin, is an acknowledgement of prudent debt management practices implemented, which has been further enhanced by a better credit story as reflected in IMF reports and credit ratings, the transition from a low-income country to lower-middle income country and ranked first out of the 76 by the International Development Association (IDA) for transparency in public debt.

Following the uncertainty due to the COVID-19 pandemic, Benin has managed to establish an emergency fund, funded by the World Bank, IMF, African Development Bank, of approximately 658.58 million Euros, representing 4.9% of the GDP to target social needs, support key sectors in the economy, strengthen the health sector and lay the foundation for economic recovery.

Instead of a national lockdown, which could have been devastating for the economy, the government in Benin opted for a balanced approach by opting to isolate only those 15 towns, as identified, as being the most exposed to the pandemic. The government has also opted for systematic COVID tests, quarantine for those arriving from abroad and making the use of masks compulsory.

Economic growth and financing development remain high on the priority list of the government of Benin. Therefore, Benin chose not to enter into the Debt Service Suspension Initiative (DSSI)launched by the G20 countries. After careful consideration of the benefits, a decision was taken to enter in negotiations with creditors to review some of the existing agreements to avoid potential defaults or cross repayments.

This decision was in line with Benin’s commitment to maintain its credit profile, by consolidating public finances and establishing a business and investor friendly environment to attract a broad base of financial investors. Investors have since made use of these opportunities to invest in different sectors of the economy.

Benin wants to maintain its commitment towards constructive reforms and fulfil its commitments towards investors in an open and transparent manner.