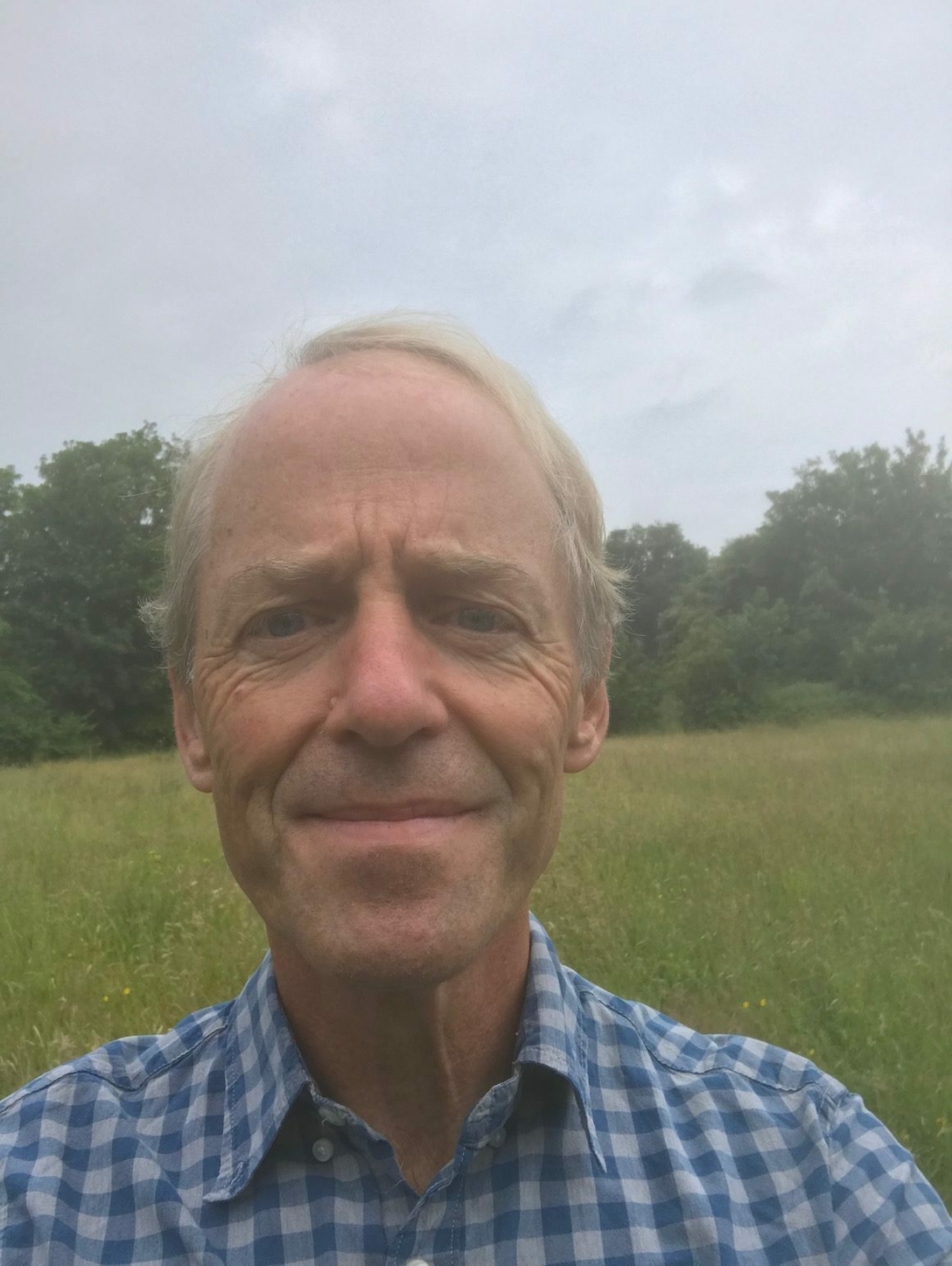 Kit Nicholson is an economist and director of Climate Scrutiny. For the last 10 years, he has worked mainly on mainstreaming climate change into planning and budgeting systems in Asia and Africa. He participated at Inclusive Budgeting and Financing for Climate Change in Africa (IBFCCA) Programme peer-learning and exchange event in June 2021 on the opportunities to coordinate the integration of gender and climate change into budgeting and financing.

Listening in to the Inclusive Budgeting and Financing for Climate Change in Africa (IBFCCA) Programme second peer-learning and exchange event on double-mainstreaming, I found myself asking the question of why gender equality should be accepted as the natural partner for double-mainstreaming with climate action. After all, there are many other candidates.

Climate action has arguably received more international attention than any other SDG in the last decade. The UNFCCC coordinate an immense body of scientific research and the Conference of Parties (CoP) meets annually to negotiate international contributions to climate action. Gatherings of the G7 and G20 announce new funding commitments for climate action with figures that nearly match the scale of development assistance. So it is not surprising that proponents of other SDGs, including gender equality, seek to partner with climate action. The gender lobby has gained traction within the UNFCCC and has succeeded in establishing gender as the primary partner for double-mainstreaming with climate action.

But why, exactly, has this happened? The normal answer is that women are often more affected by climate change and (partly as a result) are better able to manage adaptation to climate change. This is an important argument and it certainly justifies strong attention on the relationship between climate action and gender equality (although, to be accurate, some aspects of climate change do affect men more than women). But there are many other SDGs that are strongly affected by climate change. What about poverty, inequality, hunger, water, energy, innovation, sustainable cities, responsible consumption, life on land and in water … ? In fact, every SDG is strongly impacted by climate change. So we have to dig deeper to answer the question of why gender should be the primary candidate for double-mainstreaming with climate.

Before digging deeper, we should perhaps first ask why climate should be double-mainstreamed with only one other partner. When I started working in development, in the 1980s, there was a wave of support for a new version of programme budgeting (PB) in developing countries (this version of PB should not be confused with the current, much more pragmatic version). The system involved approving budgets against policy priorities, not budget institutions, and then requiring government ministries and departments to negotiate a share of the programme budget. Applying that system in 2021 would presumably involve assigning budgets to each of the SDGs and then requiring ministries to demonstrate their ability to deliver on SDGs. The experience with the 1980s version of programme budgeting has, sadly, not been written up. But, basically, it failed. The budget process is unavoidably political and there is only ever scope for a small number of cross-sectoral priorities. National development strategies typically identify four or five such themes. Any more than that and there is a rapid drop-off in focus.

So, let’s return to the question of why climate should choose gender as it’s primary partner in double-mainstreaming. Another answer is that there has been a long history of gender budgeting, using similar approaches to climate budgeting. The OECD tags for gender and climate change use very similar methods (and they both face similar challenges, including the difficulty of avoiding gender or green washing, for which there are answers, but which neither gender nor climate budgeting has yet resolved with conviction). So the technical task of integrating the mainstreaming efforts of gender and climate should be feasible. I suspect this alignment of methods has been important in the success of gender’s case for partnership. There is still very little experience of aligning gender and climate budget integration in practice, but the IBFCCA programme aims to address that over the coming years.

The technical similarity in separate gender and climate mainstreaming methods does not seem a sufficient reason for double-mainstreaming. But perhaps it reflects some deeper similarity between climate and gender which is not shared with other SDGs. Both are concerned with the implications for equality. They have that concern in common with poverty (SDG1), hunger (SDG2) and equality (SDG10), but these three have been central to government policy for many decades and are guaranteed a priority slot in national development strategies. If it is, indeed, a concern from equality that justifies the gender-climate partnership, then this surely has implications for how gender climate double-mainstreaming should be done. In particular, it should surely focus on the impact on incomes and quality of life (i.e. beneficiary incidence).

To get a full perspective on this question, I think it is useful to consider the other candidates for double-mainstreaming with climate. There are maybe six SDGs that have a relatively clear sectoral focus: health (SDG3), education (SDG4), water and sanitation (SDG6), energy (SDG7), life in water (SDG14) and on land (SDG15). Some of these cut across institutional responsibilities, but you could argue they are relatively well recognised in budget negotiations and don’t need the lift given by double-mainstreaming. The last two SDGs (justice and partnerships) are cross sectoral but are concerned more with facilitation and so are very different to climate. This leaves decent work (SDG8), industry/innovation/infrastructure (SDG9) and responsible consumption (SDG12) which are all cross-sectoral policy concerns with limited attention in the budget. I suspect that these three will provide the strongest competition to gender for a role in double-mainstreaming. All three are particularly important for low carbon growth which is the hot topic for COP26 in Glasgow.

If gender wishes to retain its special status in double-mainstreaming, I think it will do this not by competing directly with SDG8/9/12, but rather by showing that the focus for integration is different: the partnership between gender and climate is about equitable impact in the face of risks whereas the partnership between climate and SDGs 8/9/12 is about the contribution to low carbon growth. In short, gender equality is the only candidate for double-mainstreaming with climate action that: a) focuses on the impact on beneficiaries; b) is neglected in the budget process; and c) relates primarily to adaptation rather than to mitigation. This seems to be the real reason for double-mainstreaming with gender and understanding this context provide clear perspective and guidance about how to go about this double-mainstreaming.