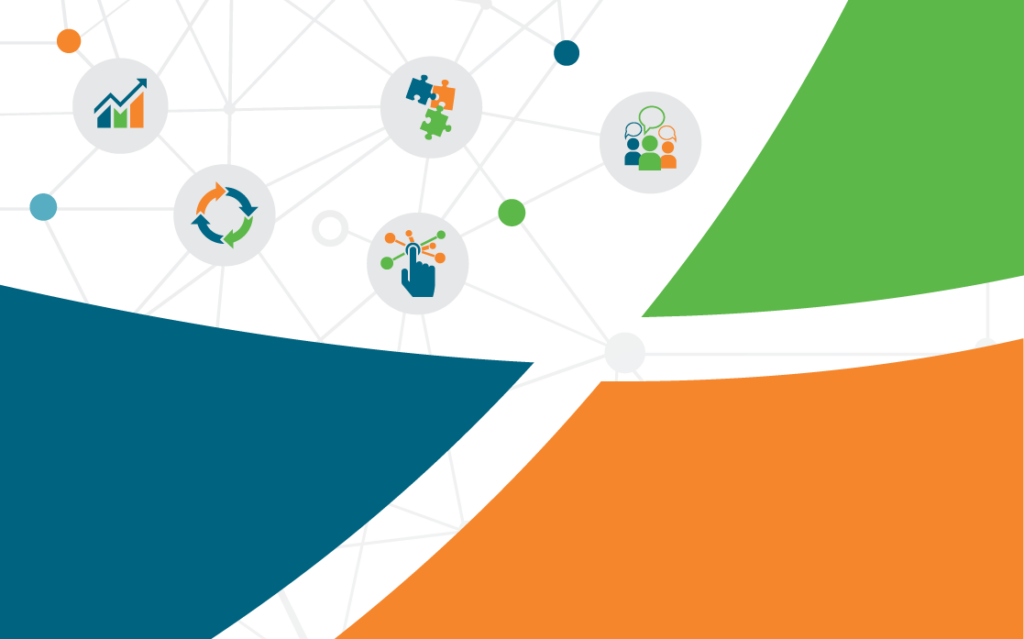 On the 4th of August, CABRI launched the PFM Capabilities Assessment (PFMCA) reports – in Central African Republic (CAR), Nigeria and Ethiopia. This work was a culmination of extensive in-country research initiated in 2019, aiming to create a collaborative platform where ministries of finance, budget and planning get an opportunity to probe the capabilities in their PFM system that are key to improve fiscal performance.

While there are overlaps with other commonly used assessment frameworks such as the Public Expenditure and Financial Accountability (PEFA) assessment, the CABRI PFMCA is unique in that it focuses on a specific PFM priority identified by country officials, using a capabilities lens to examine performance. It combines assessment of organizational and system-level performance with in-depth analysis of personnel capabilities – a dimension of PFM performance and reform that is often neglected. This allows the PFM assessments to be more targeted and less prone to assessment fatigue as the process is largely driven by the priorities of country officials.

These have been closely tied to our Building Public Finance Capabilities (BPFC) programme: an action-learning programme where CABRI supports teams of officials to tackle complex public finance problems. The PFMCA provides the teams with further tools to assess capability gaps in key PFM dimensions to support functional PFM reforms.

Discussants from the three countries were invited to provide inputs to the presentations. The discussants elaborated further on the ongoing reforms to tackle the various capability gaps and highlighted the importance of sharing the lessons from these assessments, particularly as their regional neighbors embark on similar PFM reforms.

The event provided an opportunity to showcase the add-value of these assessments but also for CABRI to gather feedback on the PFMCA and adapt the assessment frameworks to include the lessons from the first pilot countries. You can find all the material from the PFMCA on a dedicated section of our PFM Knowledge Hub.