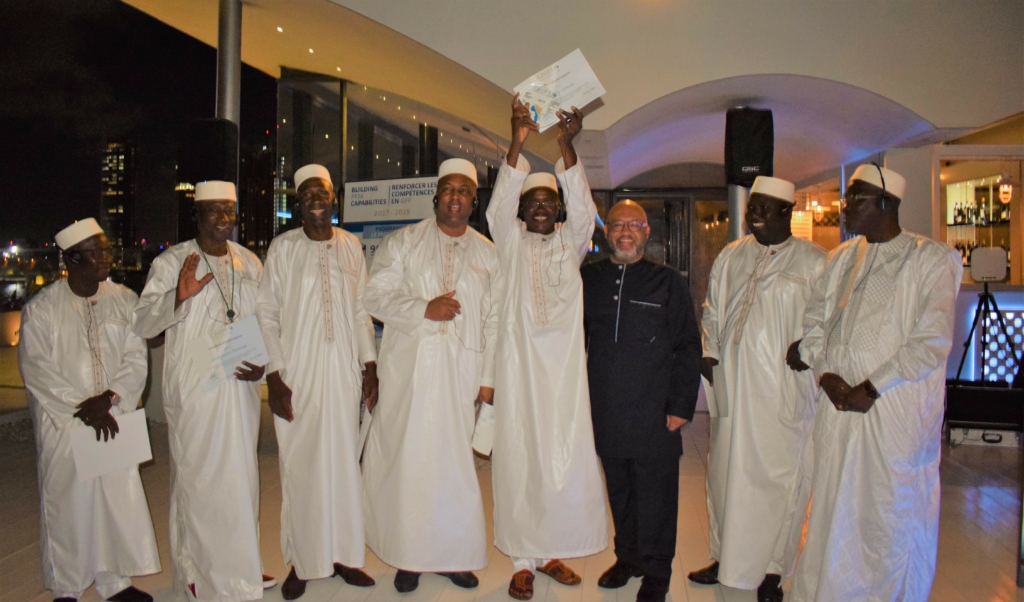 Throwback to the BPFC peer review seminar 2019 in Tanzania

The 5th cohort of our Building Public Finance Capabilities (BPFC) programme commenced in early 2021. Launched in 2017, the programme has involved more than 35 country teams who signed up to make meaningful progress in solving a myriad of longstanding problems in the area of public financial management. These included: the misallocation of budgets (Gambia); lack of proper cash-management (Ghana); procurement delays (Central African Republic - CAR); weak capital projects appraisals (Nigeria and South Africa); and slippages in the allocation of funds to school nutrition programmes (Mali), to name a few. Many of these problems are perennial and have had significant resources allocated towards their resolution in the past. And if not solved, will impact negatively on service delivery and economic performance, such as in the case of the problem of under-performing and non-compliant public entities in South.

At the time of the launch in 2017, the BPFC programme offered CABRI an opportunity to further strengthen its comparative advantage and niche in supporting African governments to build functional public financial management systems. What was a new approach in 2017, has become our flagship programme, and has had remarkable success.

The BPFC programme takes a very different approach to the traditional ways that reforms have been undertaken, with one of the key differences being the central role of the team of practitioners in leading the change process.

The BPFC programme commences with an invitation to finance and budget ministers to nominate a longstanding and complex public finance problem and identify the team of government officials that will commit to a 10-month programme that is expected to make progress towards solving the problem and also develop much needed capabilities as they go along. Using PDIA[1] tools developed by the Building State Capability Programme at Harvard University, the approach can be summarized as containing the following features:

Another important feature that needs separate highlighting is the confidence that practitioners gain over the course of the programme. A team member from Sierra Leone provided the following feedback:

The greatest achievement of the team is the awareness we have created and confidence we have given staff and senior members … that the greatest PFM challenges we face can be solved by staff of the Ministry.

Team members also gain a strong sense of pride in their achievement, as in the case of a team member from the Central African Republic:

The...approach has made it possible for me to showcase the expertise and skills that I possess, [and] which I use to the advantage of my country. Henceforth I will feel proud each time that I see any administrative infrastructure that has been rebuilt or rehabilitated using state resources.

Similar sentiments were expressed by members of the three teams from South Africa as they tackled the causes of under-performance and lack of compliance by public entities, such as: weak oversight and reporting; lack of adherence to the budget cycle timeframes; flawed budgeting practices; and insufficient data; amongst others. We are pleased that the 3 teams have worked consistently over the past 2 years and have been able to gain the acceptance of the various political and administrative stakeholders for the actions already taken and future plans.

How teams apply the PDIA approach, with the support of their CABRI coach, and the progress that they are making towards solving their locally-nominated problems, while at the same time developing critical capabilities, is documented in a growing knowledge hub. These knowledge products include practice notes, brochures, and an independent evaluation of the BPFC programme.

This year we are working with teams from Benin, Burkina Faso, Central African Republic, Lesotho, Guinea, Malawi, and Seychelles. We also look forward to the teams that we worked with in previous years making further progress towards building robust and functional public finance management systems.