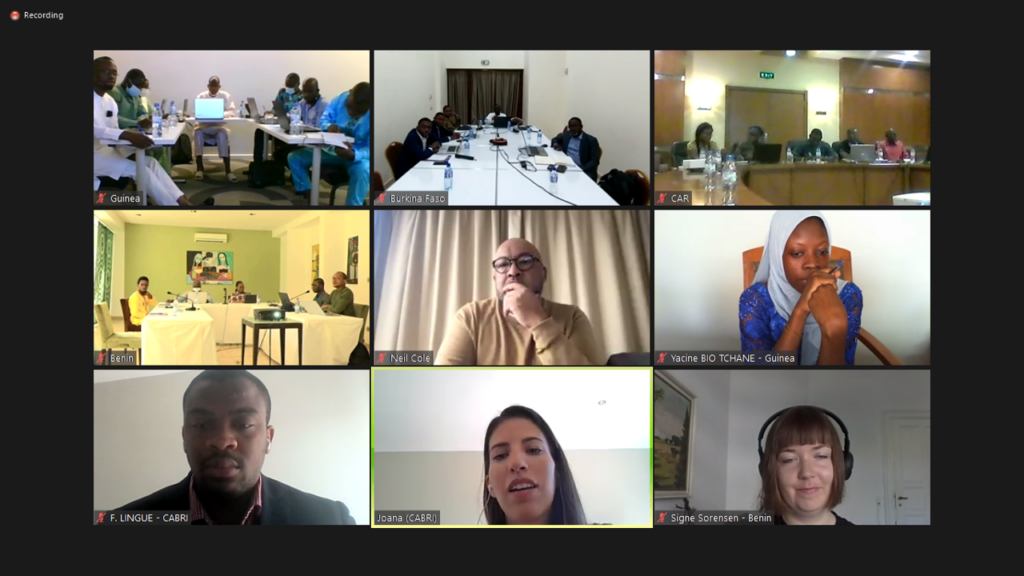 In April 2021, CABRI officially launched the 5th edition of the Building Public Finance Capabilities Programme, starting with a 5-week online course and followed by a Framing workshop in May. To date, this flagship programme has seen the collaboration of more than 35 country-teams across the continent, to make progress in solving complex public finance problems that have been locally identified.

Over the upcoming months, the teams will adopt an iterative and adaptive approach, engaging relevant stakeholders and authorisers to better understand the root causes of the problems and facilitate the emergence of solutions that achieve consensus and are locally relevant. 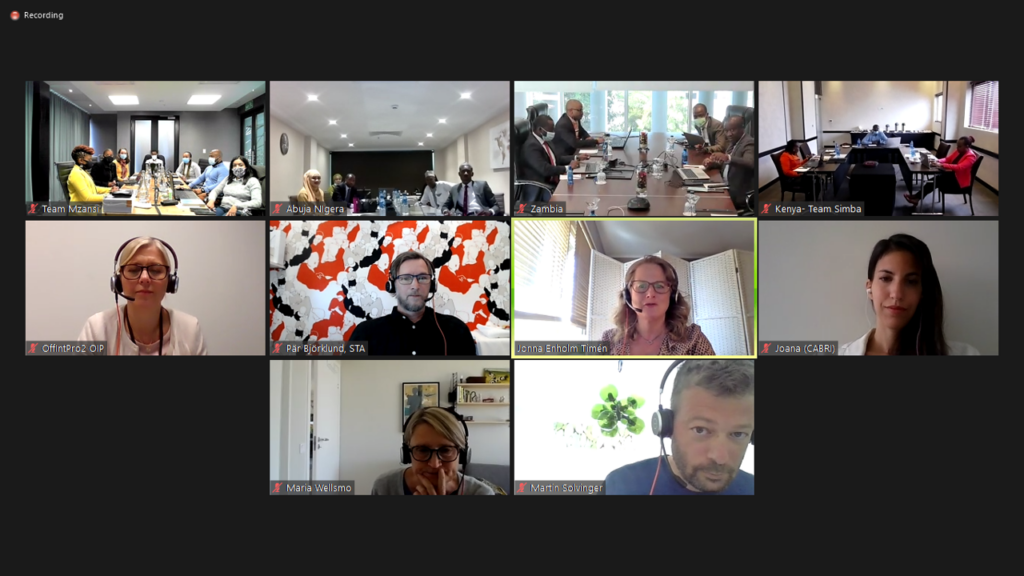 At the same time, the International Capability Building Programme on Voluntary Tax Compliance – a collaboration between CABRI and the Swedish Tax Agency - is moving ahead. In early June, the four country-teams participating in the first edition of the programme attended a Benchmarking Workshop to present on the progress they have made and share new learnings about key issues preventing effective tax mobilisation. During bilateral sessions, the teams also identified common issues they will be taking forward in further peer learning exchanges, such as approaches to taxpayer engagement, dealing with dormant taxpayers or obtaining high level support to operationalise tax reforms.