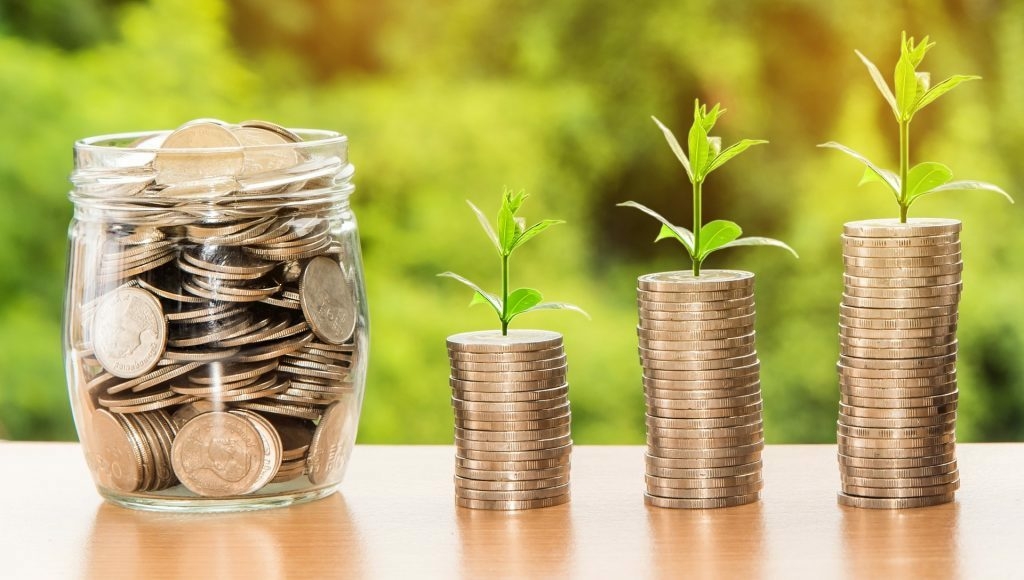 Where is the money? - the perennial question keeping cash managers awake at night. Cash managers depend on this information to do their job well: ensuring the right amount of cash is in the right place, at the right time, in the most cost-efficient way.

Since 2017, CABRI has been supporting country teams as they tackle complex public finance problems through its Building Public Finance Capabilities Programme. Of the more than 30 teams that have participated in the programme, most have directly or indirectly identified challenges related to unreliable or inefficient resource flows, that will often manifest in the form of cash shortfalls. To make up for unexpected cash shortfalls, countries will issue short-term paper – mostly in the form of costlier Treasury-bills (T-bills). Disruptions to cash flows may also directly impact the execution of government projects, leading to the accumulation of arrears that entail additional interest costs. This is of relevance considering that interest payments as a percentage of revenue have almost tripled in sub-Saharan Africa over the last decade - having reached over 20% of revenue in countries like Malawi – putting a further squeeze on already tight fiscal spaces. 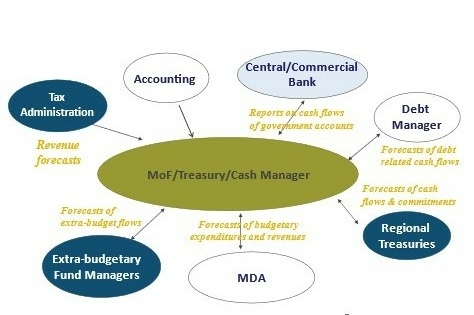 Since 2010, many countries on the continent have embarked on extensive reforms to modernise cash management systems in order to improve the reliability of cash-flow forecasts and oversight over cash resources. Key to this has been the establishment of a Single Treasury Account which aims to ensure that the ministry of finance receives more complete and real-time information on government cash resources and facilitates collection and payment mechanisms and overall operational control during budget execution.

However, these reforms are riddled with complexity: reviewing treasury frameworks and enforcing different banking arrangements will only solve part of the problem. In Burkina Faso, despite a clear treasury framework, over 20% of the 935 government bank accounts were opened without the appropriate authorisation. However, this is likely a result of a legitimate need rather than a problem of compliance or competence. Spending units have incentives to defend their autonomy at all costs, to keep separate bank accounts and not disclose cash balances, because they know first-hand that treasury doesn’t always meet their cash requirements on time. Due to this, spending units are also incentivised to frontload their cash requirements at the beginning of the fiscal year rather than to disclose their real intertemporal cash needs. This easily becomes a vicious cycle, whereby in the interest of their own efficiency, spending units decentralise and fragment treasury functions, which in turn become less efficient and capable of responding to their needs. Treasury consolidation may be further hampered by commercial banks’ incentives, which lie diametrically opposed to such reforms.

To tackle this collective action problem, countries will have to engage various stakeholders to communicate the real cost implications of ineffective cash management practices, whilst attempting to understand the interests and deterrents of various parties. This will certainly not happen overnight and will require a step-by-step approach – where the treasury slowly establishes its credibility as the most suitable guardian of the public purse, whilst proposing solutions that are acceptable for wider government agencies.