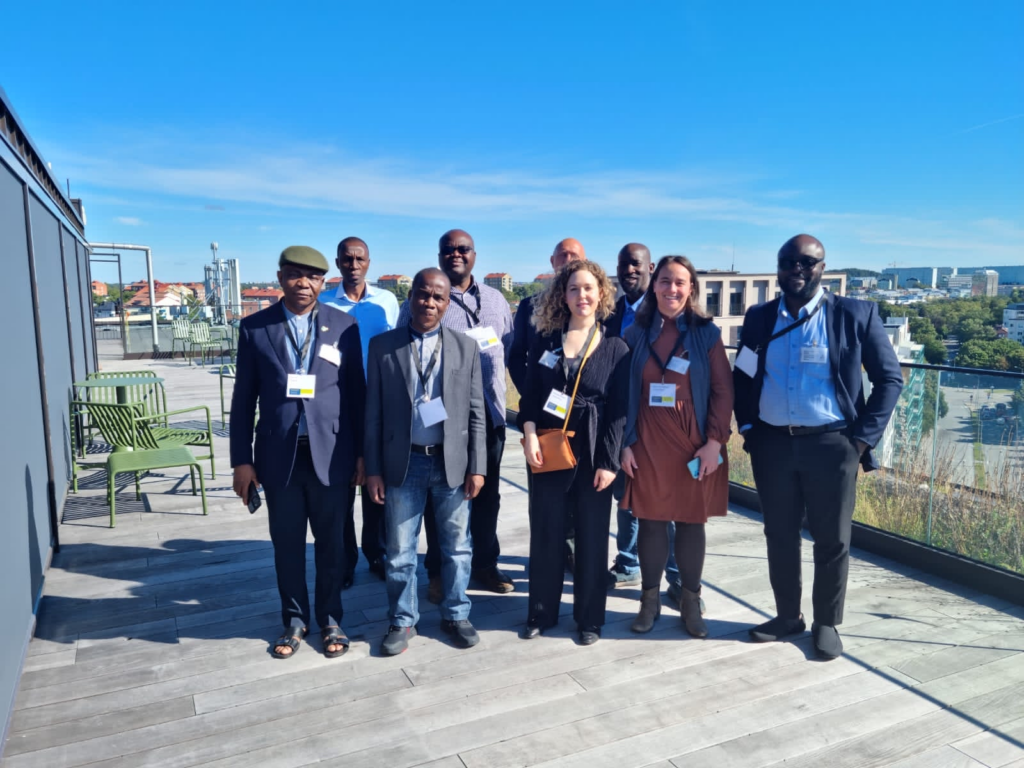 The International Capability Building Programme (ICBP), a joint initiative between the Swedish Tax Agency (STA) and CABRI, is an applied, year-long programme on improving voluntary tax compliance (VTC). Next month, the programme will enter its third year, and four new teams of ministry of finance and revenue agency officials from Kenya, Nigeria, South Africa and Zambia will begin their PDIA journey. Ahead of the official launch of the third cohort, STA brought together the authorisers of the four teams in Stockholm, Sweden from 4-9 September. In the ICBP, there are typically two authorisers: senior officials from the ministry of finance and revenue authority who give the teams the official permission to tackle a given problem.

As part of the PDIA process, teams explore for which of their causes and sub-causes they have the ability, acceptance and authority (the triple A) to begin effecting change. Ability here is whether the team has the technical skills, time and financial resources to act in a given area. Acceptance is the extent to which those affected by the proposed reform, often the teams’ colleagues in the same institution, counterparts across government or citizens, are likely to embrace or oppose it. Authority refers to the higher-level, often political, support that a reform does or does not have. While all three are essential, the first two can at times be built up through the PDIA process, however if senior technocrats and bureaucrats do not give the go-ahead for a proposed reform, progress is nigh impossible.

The authorisers’ week was recognition of the importance of the authorisers in the success of the ICBP. It was spent reflecting on the first two years of the programme, deepening the authorisers’ understanding of the PDIA approach, clearly setting out what is required of their teams and themselves, sharing how the VTC approach has helped STA to increase its revenue collection, and, perhaps most importantly, considering problem areas for the third cohort to tackle. An added benefit was that it allowed for extensive peer-learning and exchange amongst the authorisers, who shared the challenges their countries have faced in improving voluntary compliance and some of the strategies they have used to resolve these.

One of the many highlights of the week was a presentation from the Director General of STA, Katrin Westling Palm. The DG reflected on the history of STA, the VTC approach and how she manages her staff in a way that ensures they feel secure to share their perspectives and ideas. Another was the time that coaches spent with their respective authorisers deciding on the pressing problem areas they would like their teams to focus in the third cohort.

When teams begin the programme in November, they will be guided by the problem area nominated by their authorisers but will still need to narrow this down to a measurable and tangible problem statement. In this way, authority is guaranteed, and the priorities of leadership are addressed but the teams are still able to take full ownership of the problem statement.