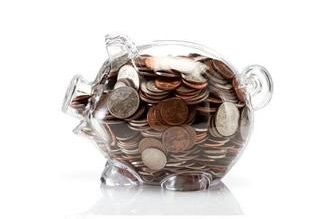 On 5 and 6 February 2014, in Centurion, South Africa, CABRI and the International Budget Partnership (IBP) hosted the mid-term review workshop for the project titled “Supporting Fiscal Transparency and Participation Reforms in Africa”.

Following the joint country transparency reviews in the Democratic Republic of the Congo (DRC) and in Kenya in 2013, the mid-term workshop of the joint CABRI and IBP project on Supporting Fiscal Transparency and Participation Reforms in Africa served to share findings, discuss lessons learnt and agree on a roadmap going forward. Senior budget officials (SBOs) and civil society representatives from the DRC and Kenya were joined at the workshop by their peers from Burkina Faso, the Central African Republic, Ghana, Liberia, Lesotho, Mali, Tunisia and South Africa.

It was the opportunity, to discuss, among other topics, lessons learned from the first phase of the project, including joint country reviews of fiscal transparency and participation, undertaken in the DRC and Kenya in August and September 2013 respectively, and plan the next phase of the project. It was agreed that joint country reviews would take place in Tunisia and Liberia in 2014. 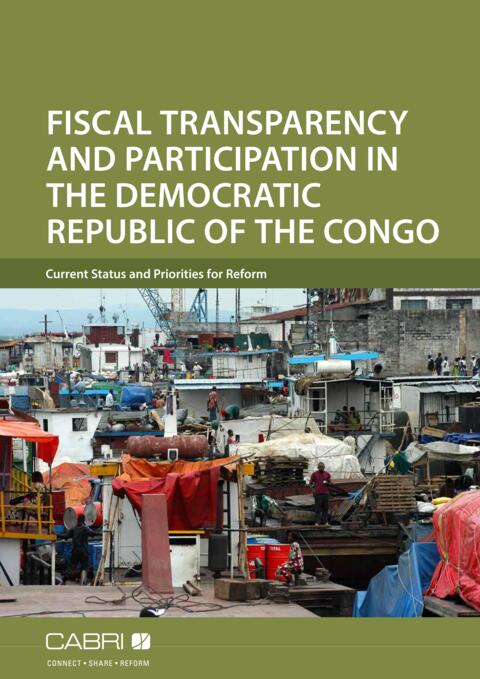 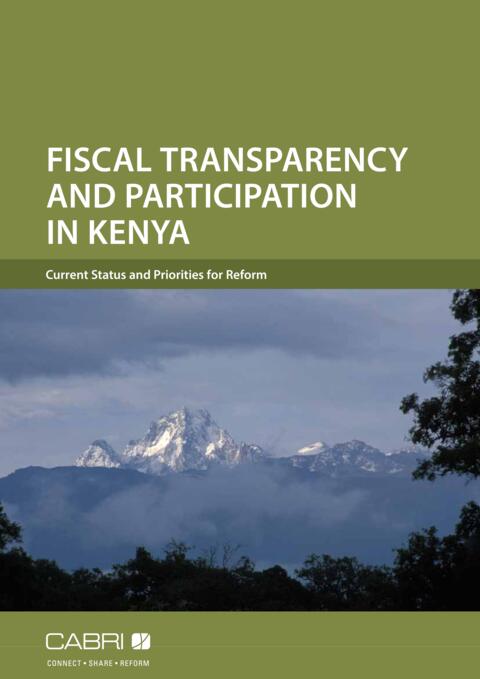 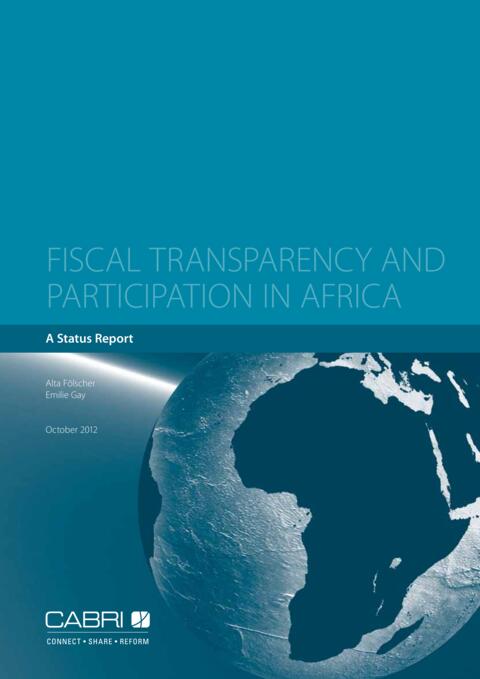