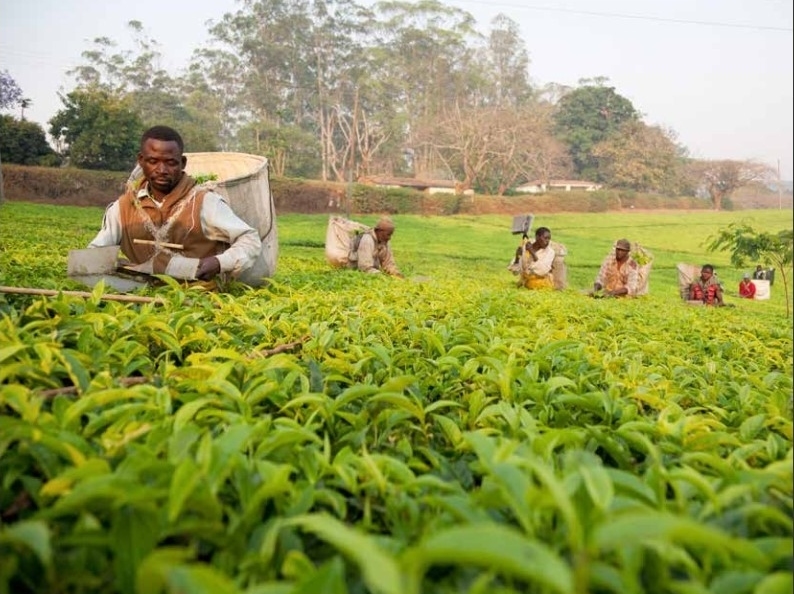 The Agriculture Sector Dialogue, held on 29 and 30 July, 2013 in Dakar, Senegal, was the fourth in a series of CABRI sector dialogues after dialogues on infrastructure, health and education. The Dialogue participants included budget and agriculture officials from ten countries: Botswana, Burkina Faso, Ghana, Kenya, Mali, Mauritius, Niger, Rwanda, Senegal and South Africa. There were also policy experts from the: Bill and Melinda Gates Foundation; Food and Agriculture Organisation (FAO); International Food Policy Research Institute (IFPRI); Department of Agriculture at the University of Pretoria; Africa Risk Capacity (ARC); and the Initiative Prospective Agricole and Rurale (IPAR). The dialogue provided a platform for the exchange of knowledge and experience in: planning; budgeting and financing; and management of expenditure in the agriculture sector. Below are some of the highlights of the discussion from CABRI’s perspective.

Are we spending enough? The 6% agriculture growth rate and 10% expenditure targets that have been set by the Comprehensive Africa Agriculture Development Programme (CAADP) was an interesting starting point to the discussion. Budget officials have expressed the view that these targets undermine the credibility of the budget process by not sufficiently examining trade-offs, opportunity costs, and efficiency gains. Its relevance was also questioned given that the targets were supposed to have been met by 2008. For some countries like South Africa, spending less than 2% on agriculture, the target is not seen as realistic. For other countries like Burkina Faso, Niger, Mali, Ethiopia, Malawi, that are spending relatively high shares of total expenditure on agriculture, a valid question is whether the spending is in response to tangible returns or merely in response to an agreed-upon spending target. It was pointed out that the countries which are spending close to the CAADP target tend to be mainly in the Sahel region which face large climatic risks. The high levels of expenditure would therefore be expected. The consensus at the end of this discussion was that the targets should be used as a guide that is informed by individual country circumstances.

Are we getting value for money in agriculture spending? It’s difficult to say on a general level. Senegal was forthcoming in sharing that they are spending more than 10% according to forecasts but are seeing very little value for money: yields have not improved since independence; production levels have not increased; exports are on the decline; rice is imported, etc. On the other hand, there was also a view that Africa is indeed getting value for money from the increased spending. The problem is we don’t really know what government is spending on. So far, the data is fragmented and highly aggregated. In the end, value for money heavily relies on a proper monitoring and evaluation system. This is lacking. A request was made to the CABRI Secretariat at the dialogue to commission a set of valuation studies in agriculture as a learning tool for countries.

How can we assess and ensure increased productivity in agriculture? The background research prepared for the dialogue showed that there has been an increase in agricultural production over the past decade. But, this is not the case for productivity. While some countries such as South Africa, Egypt and Morocco show high rates of labour productivity, which are probably also a reflection of capital investment, the majority of countries in SSA have very low levels of productivity. In terms of assessing productivity, available research suggests that a good rate of return to investment is about 20%. This would require governments to adopt a private-sector-like approach with a stringent view of the profitability of its investments. But, can governments operate this way? This was a question posed in a group discussion on production and productivity. The consensus was clear. Governments, in this instance, cannot operate like the private sector. Governments have broader economic, social and political objectives that cannot be confined to rates of return/profitability. Cost-benefit and other quantitative and qualitative analyses are the preferred tools as well as impact evaluations. At the same time, it’s important for governments to demonstrate that they are doing something to optimise investments. This is an area that needs further reflection and exploration.

What is the way forward? A recurring theme in the dialogue was the need for countries to have at their disposal appropriate tools to assist officials in planning, monitoring and evaluating investments in Agriculture. This will be the focus of the second agriculture dialogue. CABRI with input from the Africa Rick Capacity (ARC) has already initiated a management tool called the Africa Agriculture Planning Scorecard (AAPS), which was piloted at the dialogue. It’s an innovative framework designed to define the main features of best practice in agricultural planning; help focus planning reforms; encourage exchange of experience over which features are most difficult to implement; help ministries of agriculture focus on improving planning across all elements and provide a possible framework for agricultural sector budget support. CABRI and the ARC will continue to develop it further.