Many African governments have extensive and long-running public financial management (PFM) reform programmes. However, these reforms often do not effectively solve the challenges governments face – new systems are introduced but wages are still paid late; new procurement processes are adopted but textbooks and medicines are still not distributed on time or on budget; new laws are passed to control spending, but over-commitments remain pervasive.

The Building Public Finance Capabilities (BPFC) programme was developed by CABRI, in collaboration with the Building State Capability (BSC) Program at Harvard’s Center for International Development. Fifteen teams from nine African countries successfully took part in this demand-driven programme in 2017 and 2018.

The BPFMC programme stands in contrast with traditional approaches to PFM reform, which primarily focus on technical fixes and have had mixed results. CABRI’s programme takes the view that PFM reform does not lend itself to a one-size-fits-all approach and requires the careful management of political and administrative constraints together with a deep understanding of the local context. As such, the BPFMC programme puts teams of government practitioners centre stage and equips them with an approach that drives incremental change and build their own capabilities. Locally identified PFM problems are tackled through a structured eight-month action-oriented programme based on the problem-driven iterative adaptation (PDIA) approach.

CABRI offers two variations of the programme: the BPFMC in Africa that brings together multiple African country teams and the BPFMC in-country that is tailored for an in-depth engagement with one country. For more details, check the BPFMC brochure. 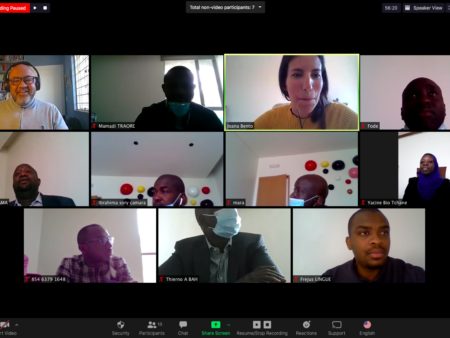 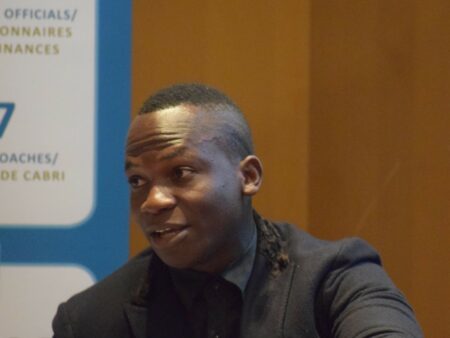 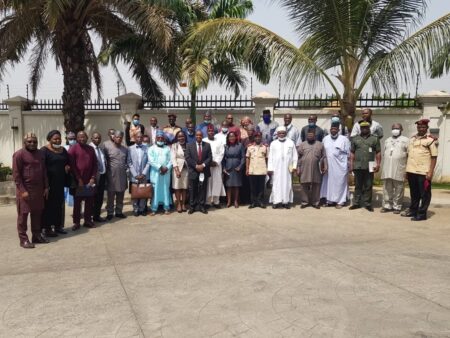 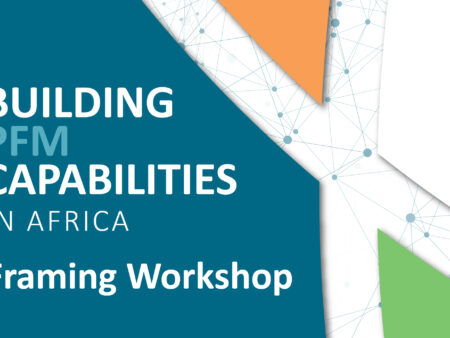 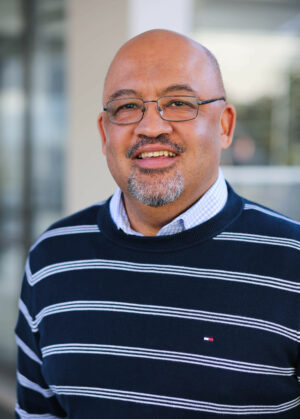 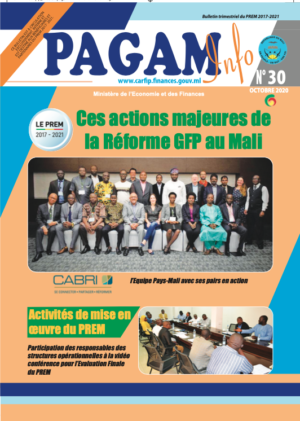