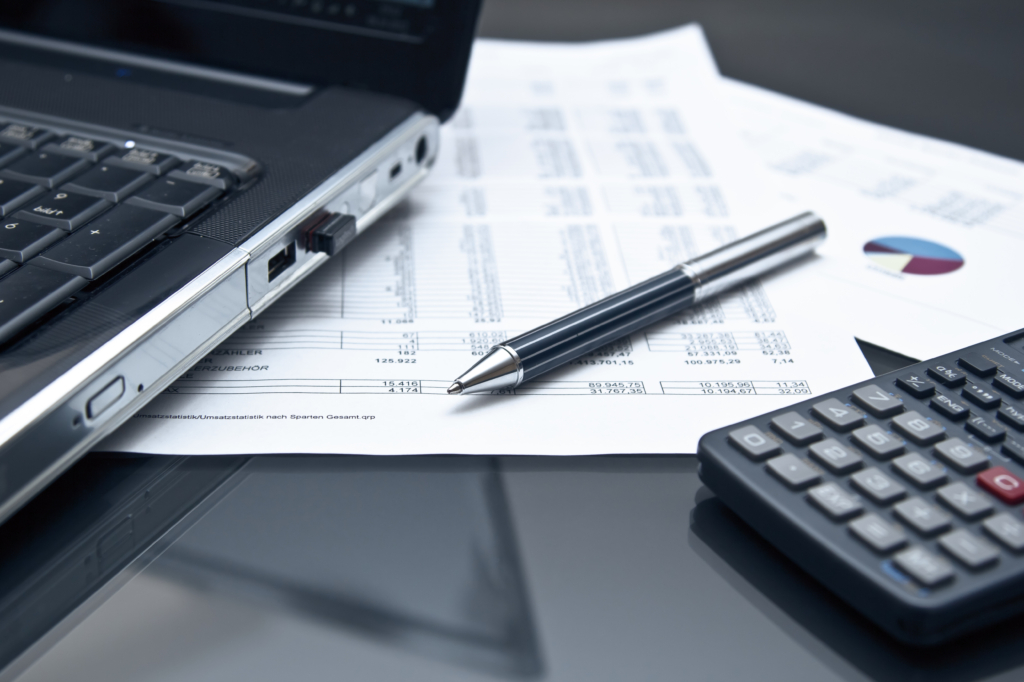 As the Africa Progress Panel, among others, have noted, the oil and mining industries play huge roles in the economies of many countries on the continent. Government’s ability to scrutinise terms offered by multinationals, and subject them to rigorous financial analysis is crucial to sound public financial management.

The 5-day course, which followed an initial session at the Policy Dialogue on Revenue Management in the sector held by CABRI in Ghana in April, allowed officials from a number of countries to consider their options in terms of embedding such financial analysis capacity within their institutions. Many issues were covered, such as how to successfully undertake public revenue forecasting in the wake of continued market volatility, identifying and closing possible tax gaps, assessing the fair value of public stakes sold to private companies, and subjecting potential new deals to rigorous analysis under a range of different market and industry scenarios. The course, in short, gave African governments a road map for how to work towards the same analytical power as the multinational companies with whom they negotiate access to the natural resources of their countries.

The methodologies adopted followed the FAST modelling standard, widely in use in the global financial services industry, which allows models to be reviewed by peers and the creation of a knowledge base across agencies within government. OpenOil, the technical partner, has already conducted such trainings with the governments of Mauritania and Côte d'Ivoire, and officials from several other African countries, such as Sierra Leone and Madagascar, are developing financial models of extractives projects in their countries using this approach.

The course was conducted in French. All materials are issued under Creative Commons licenses, meaning delegates can freely spread awareness and use of the skills and methodologies in the workshop within their agencies.