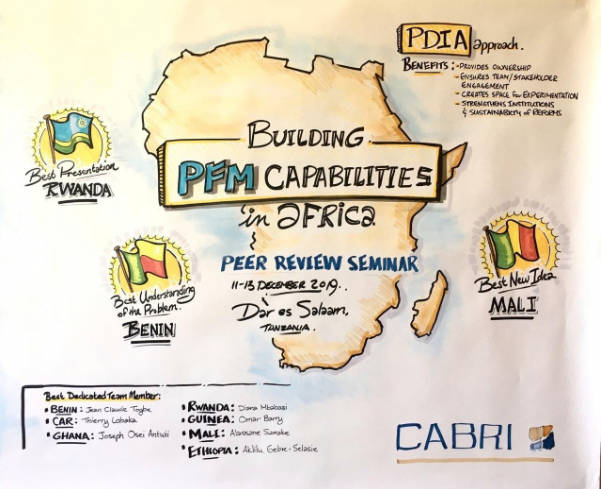 On the 11-13th of December, teams from Benin, Central African Republic, Ethiopia, Ghana, Guinea, Mali and Rwanda convened in Dar Es Salaam, Tanzania for a Peer Review Seminar (PRS). The event was an opportunity for the seven teams to share the progress achieved in the Building PFM Capabilities programme. During the 8-month programme, teams went through an iterative and adaptive learning process to diagnose complex public finance problems in their home-country and experiment and implement solutions to address the causes identified. The PRS provided a platform for teams to share their progress, review the work of peers and determine actions that could lead to faster progress in the upcoming months. During the event, prizes were awarded to teams from:

Below is a graphic illustration of the teams’ progress. 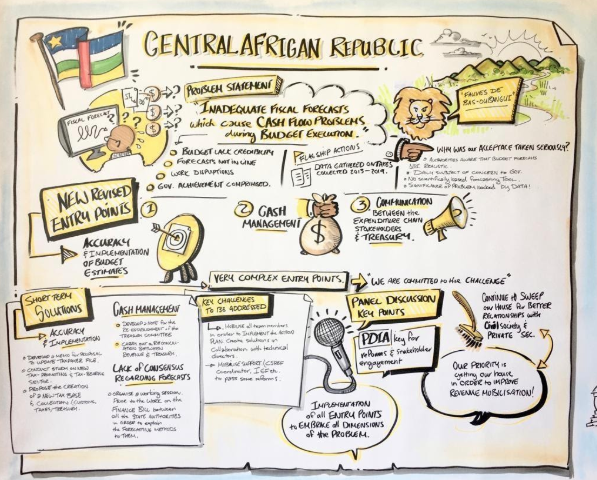 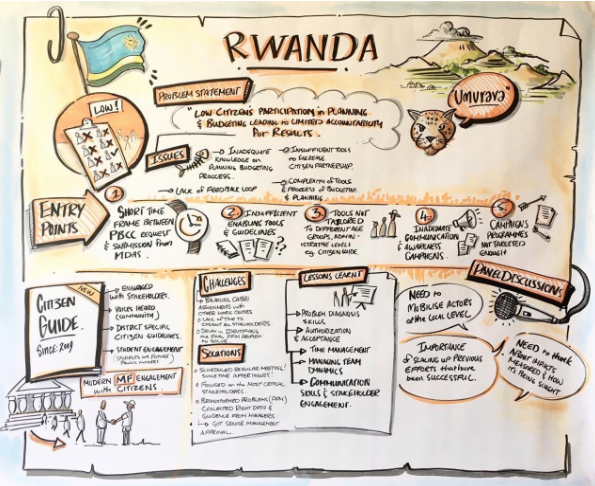 'This programme has equipped me with critical skills relating to how to diagnose serious PFM problems affecting our economies and devise solutions considering our local context but also learning from others and customizing their ways and solutions in our local context.' - Geoffrey Asiimwe - Budget Policy Formulation & Reform Officer (Rwanda) 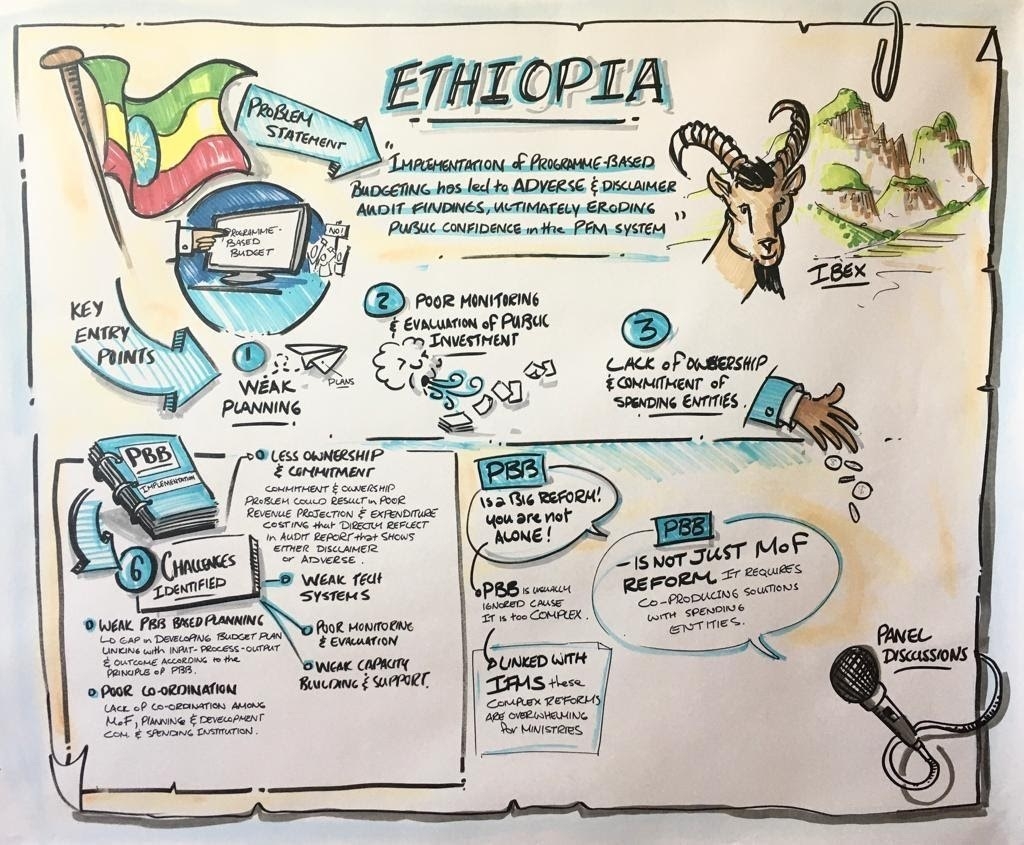 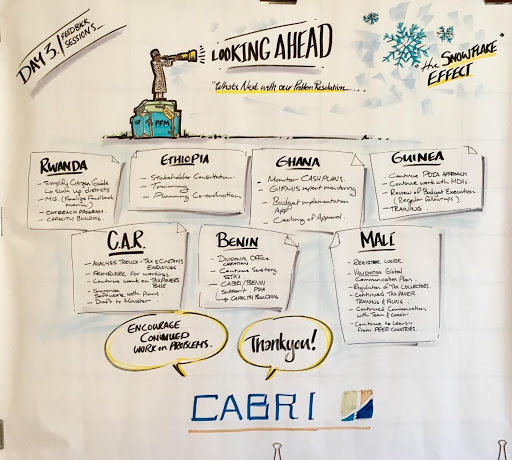 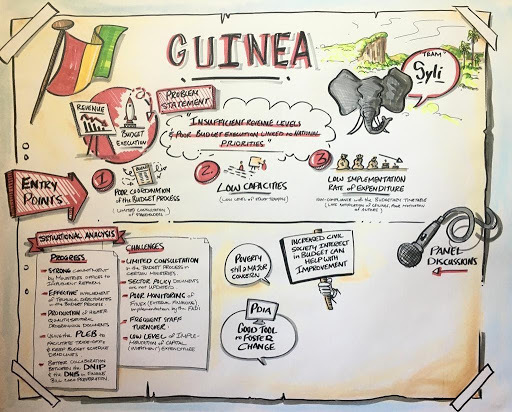 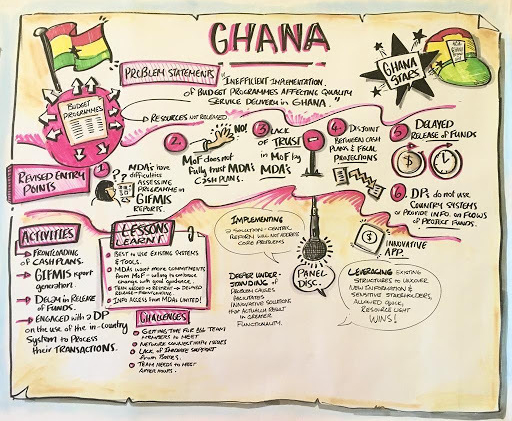