On March 12, the Beninese Ministry of Economy and Finance in collaboration with CABRI held a workshop to validate and present preliminary results of the PFM Capabilities Review in Benin. The study, which was held between December 2019 and the end of January 2020, comprised of two types of interviews: a survey of 270 staff members working on decentralization issues at central level, in 9 municipalities and 3 prefectures; and in-depth interviews with 17 municipalities, development partners, civil society, the central state and the municipal support institutions (ANCB and CONAFIL). The workshop brought together the participants in the study as well as other stakeholders in order to discuss the results of the study and reflect on the reforms of the financial systems of municipalities, to identify measures that must be taken for improve the mobilization of available resources and the efficiency of expenditures as well as strengthen relations between the stakeholders of decentralization.

In 2019, Benin participated in CABRI's “Building Public Finance Capabilities” programme. The team was represented by practitioners from the Ministry of Decentralization (CONAFIL), the General Budget Directorate, the Tax Department, and of the Public Treasury Department. They identified the problem of the ineffectiveness and lack of sustainability of municipal spending in the face of low available resources. For nine months, the team thoroughly examined the causes of the problem and supported five pilot municipalities in the Plateau department to adopt the same iterative approach to solve a previously identified problem. The programme will be extended to several municipalities this year. 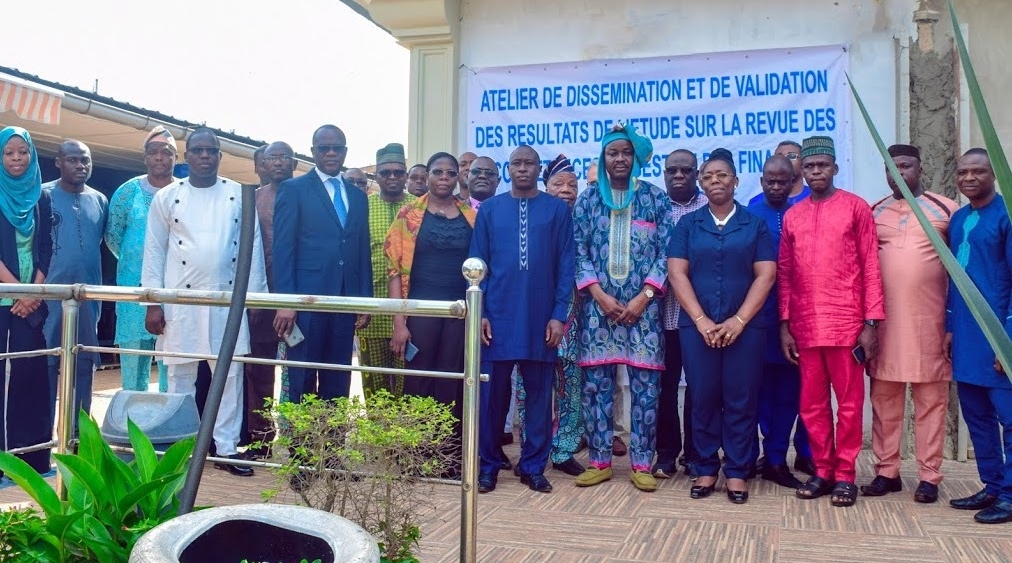