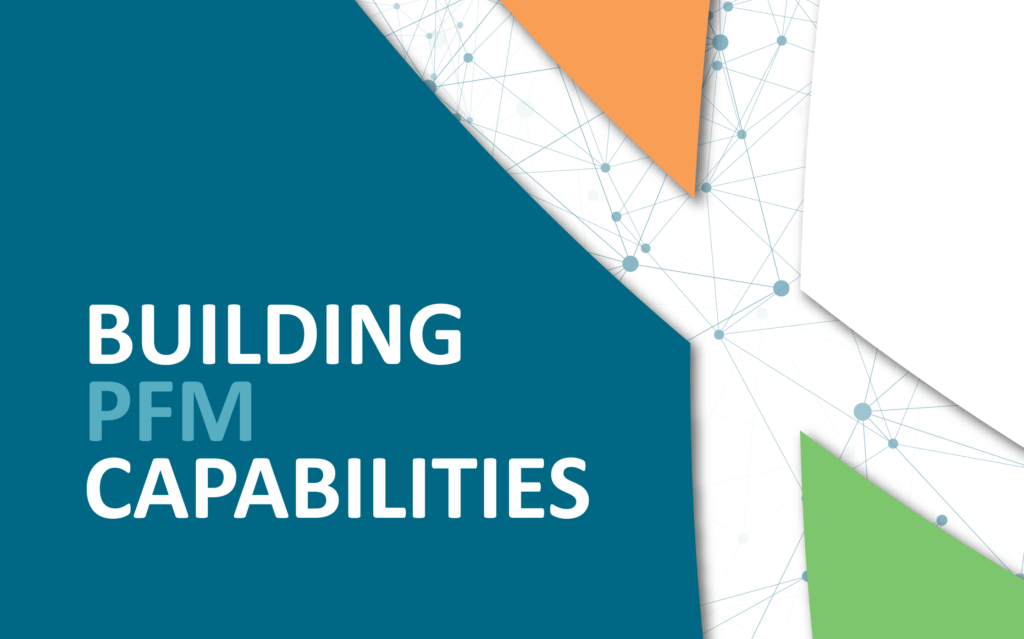 Over six months, teams from The Central African Republic, Cote d’Ivoire, The Gambia, Ghana, Lesotho, Liberia and Nigeria participated in the Building PFM Capabilities programme. This action-learning programme, using the PDIA approach, allowed the teams to tackle the PFM problems that they had nominated.

The programme that the teams followed was developed by CABRI and the Building State Capability (BSC) program at Harvard University’s Center for International Development, and included:

1. An online course that introduced participants to the PDIA approach.

2. A framing workshop to deconstruct their problems and identify entry-points where actions can be taken and agree on timeframes;

3. An action-push period where the teams and a ‘coach’ from the CABRI Secretariat worked toward solving their respective PFM problem.

From 10 to 12 December 2018, the teams met in Dakar to: (i) report on the progress they have made; (ii) consider the next steps going forward; and (iii) reflect on capabilities gained and share experiences with peers. The Dakar seminar was facilitated by CABRI and BSC.