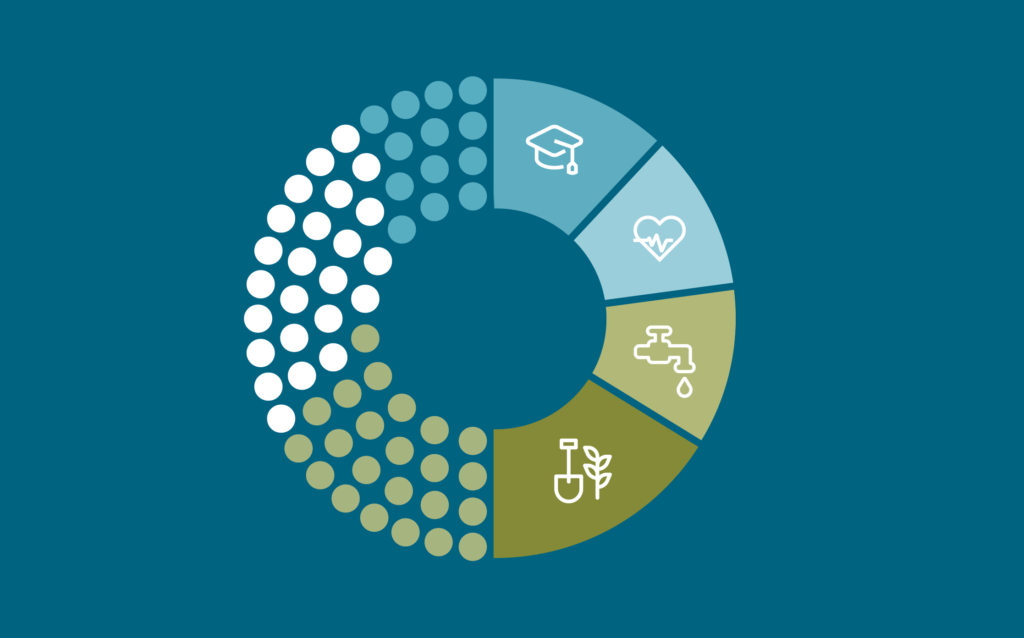 Different institutional arrangements often lead to varying relationships between the Executive and the Legislature over the course of the budget cycle. In parliamentary systems the ruling political party often has a majority in the legislature, making the budget process more streamlined. Countries following the congressional system experience a more contentious relationship between the Executive and the Legislature, often causing delays in budget approval.

CABRI hosted a Policy Dialogue on the Role of Legislatures in the Budget Process, especially how Legislators contribute to improving budget planning and formulation, and the implementation of spending plans and oversight. 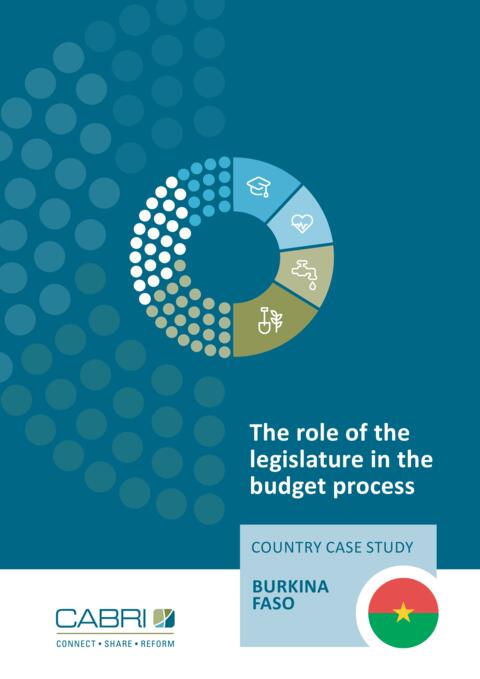 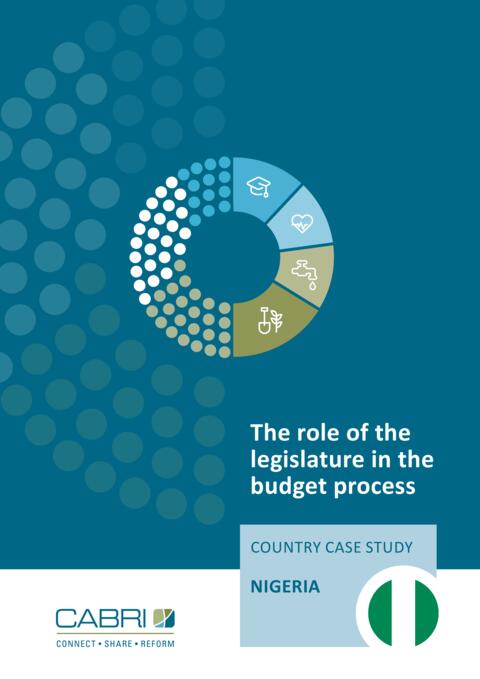 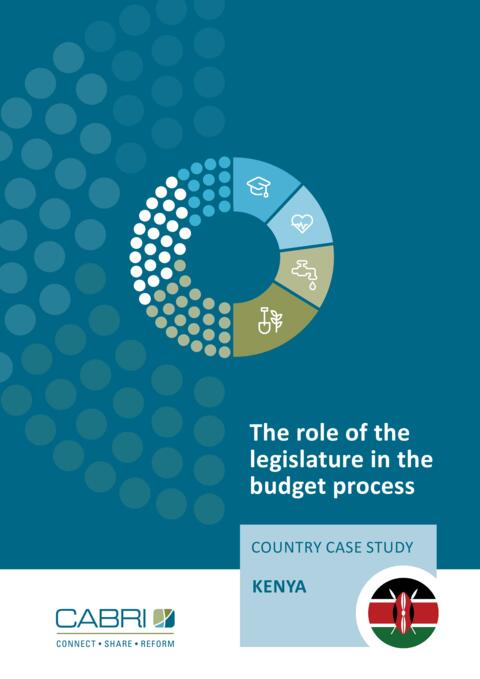 Policy Dialogue - Role of the legislature in the budget process
(660.17 KB)