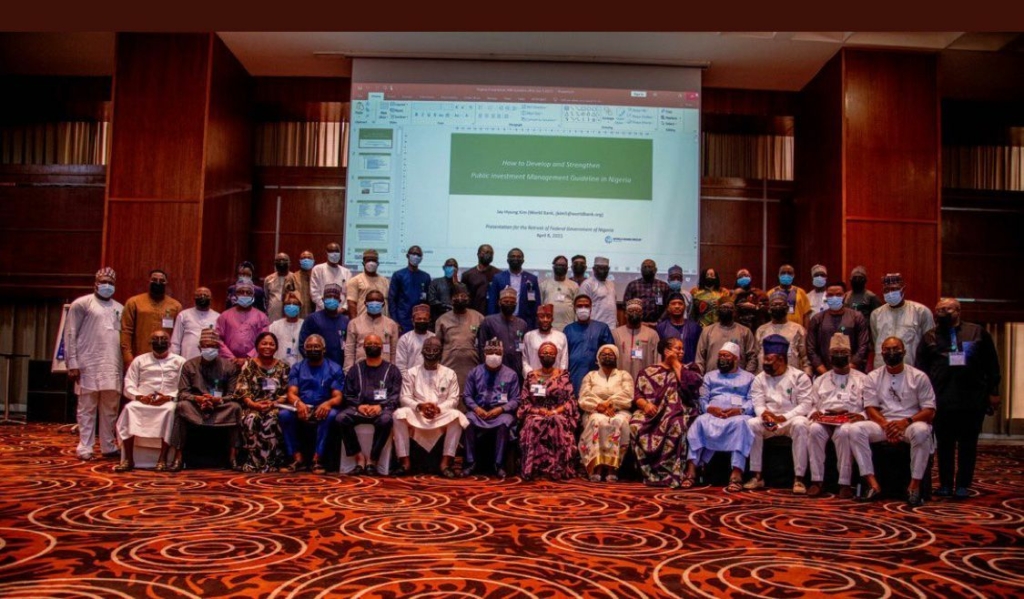 The legislature has a constitutional role in the various stages of Public Finance Management (PFM). On 8 and 9 April, 2021, CABRI partnered with the National Assembly (NASS)/Budget Office (BoF) of the Federation of Nigeria for a second retreat on the 'Budget Process'.

The programme was designed for new NASS members on their role in the budget process. It provided an introduction to the PFM system, which is context specific given that it is embedded and influenced by a broader set of processes, systems and institutions. A session was dedicated to each of the main stages in the process (formulation, approval and oversight). The focus of the retreat this year was on 'Strengthening Public Investment Management (PIM)'. 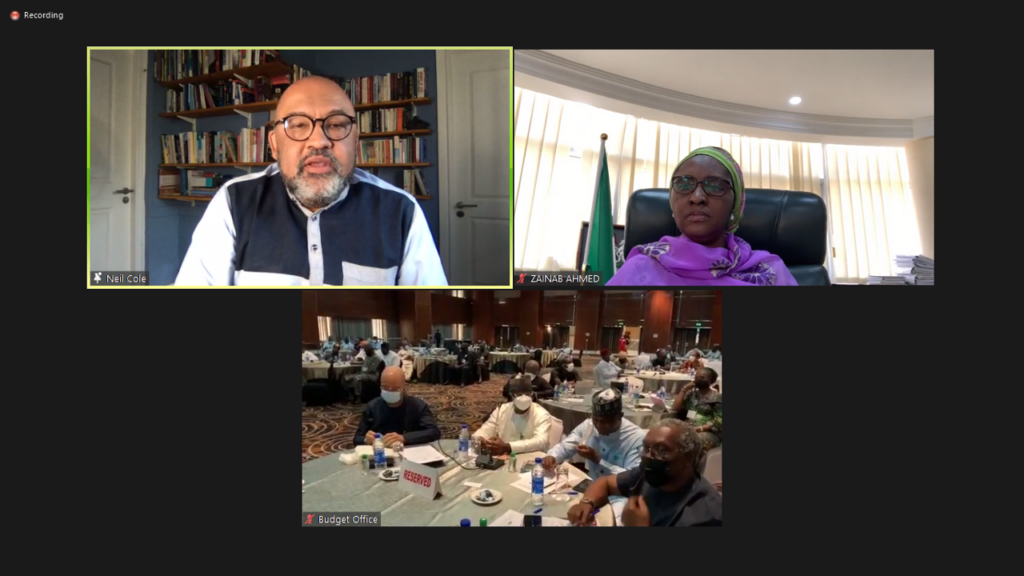 Neil Cole delivers goodwill remarks at the opening of the two-day retreat in presence of Mrs. Zainab Shamsuna Ahmed, Minister of Finance, Budget and National Planning, Federal Republic of Nigeria.

The Executive Secretary of CABRI Neil Cole attended the opening ceremony of the two-day retreat virtually. He was joined by Mrs. Zainab Shamsuna Ahmed, Minister of Finance, Budget and National Planning, Federal Republic of Nigeria. In her opening remarks, Mrs. Ahmed called on legislators to support public infrastructure spending.

The retreat/workshop, the second following the inaugural one in March 2020, provided the tools for assessing value for money in public spending, with a focus on priority sectors such as agriculture, health, and infrastructure. The programme was designed to equip the parliament with the knowledge and tools to effectively help bridge current infrastructure deficit and strengthen PIM through the budget process and increase democratic accountability.