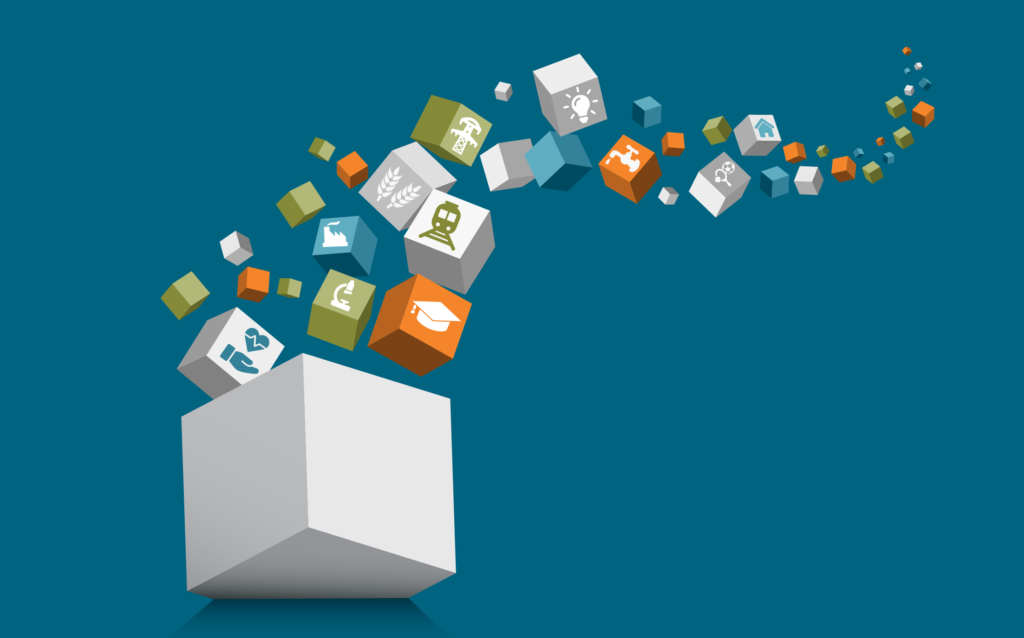 Numerous African countries embraced the trend of moving towards programme based budgeting (PBB). This is true for the West African Economic Monetary Union (WAEMU) where the Commission included the adoption of PBB by 2017 as part of the provisions of the 2009 WAEMU Directives on Public Financial Management. When PBB is successfully implemented, it is expected to lead to more functional public financial management systems through the closer alignment between socio-economic planning and the budget, improved spending allocations and a more effective framework for measuring outcomes. This workshop aimed to examine issues around the appropriation and diffusion of PBB, that are key to a functional reform. In that respect, it covered themes relating to the implementation of PBB, such as the decentralization of expenditure controls, change management, countries’ adaptation to local context as well as pre-conditions and co-conditions to a functional PBB; drawing from experiences within and outside of the WAEMU. 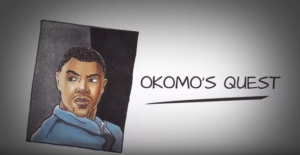 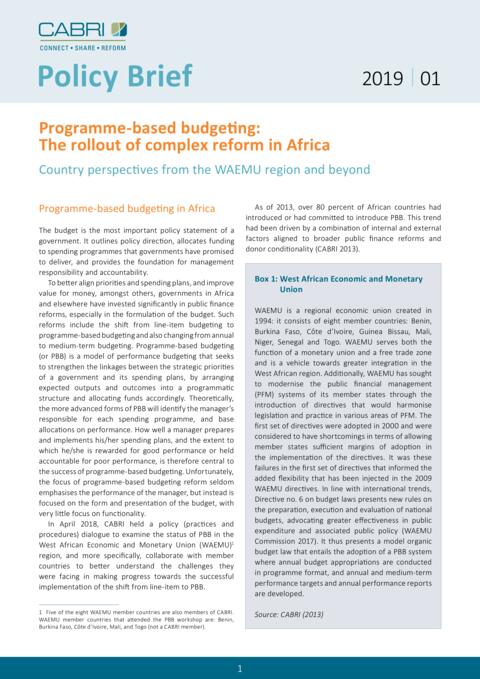