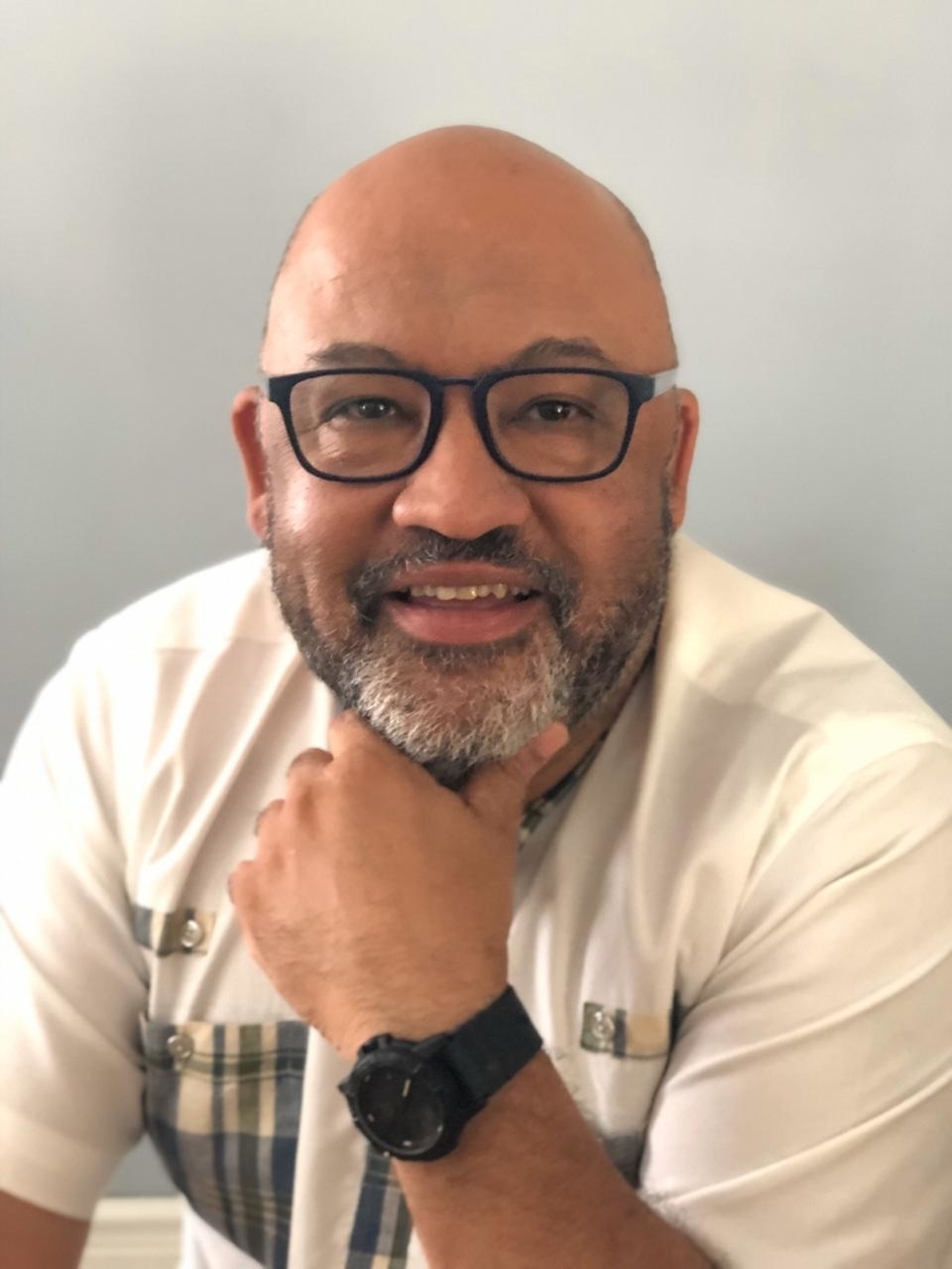 CABRI’s founder and long-serving Executive Secretary is leaving at the end of June 2022 to pursue a new role and contribute to public financial governance in Africa. He had the following reflections of his more than 16-year association with CABRI.

During my time at CABRI, I have had the immense privilege of working with peers from many parts of the African continent and elsewhere. Peers that have become lifelong friends.

Reflecting on the past 16 years, some of my fondest memories, amongst many, are:

In my new role, I look forward to continuing engagements and partnerships with prominent changemakers on the African continent. My contribution to the development of the continent will remain as steadfast as ever, especially in public finances.

I wish the current Management Committee – Bakary Coulibaly, Ben Akabueze, Rehemah Namutebi, Rodrigue Chaou, Samuel Kiiru and Sheila Thipe – all the best in leading CABRI into its next iteration.

The staff of the CABRI Secretariat express the utmost appreciation to the outgoing Executive Secretary for his leadership, and for having led CABRI with integrity and selfless commitment.