CABRI, in collaboration with the Building State Capability (BSC) program at Harvard’s Center for International Development hosted the closing workshop for the CABRI-BSC Building PFM Capabilities Programme in Rosebank, South Africa from the 11th to the 13th of December 2017. During the workshop, the 7 participating country teams (Ghana, Gambia, Lesotho, Sierra Leone, Liberia, Nigeria and South Africa) presented their reform process towards solving their PFM problems, highlighting the steps taken, the individuals brought on board, the learning that emanated and the headway that has been made.

Some of the achievements highlighted include the introduction of electronic financial management platforms to manage expenditure over-commitments, targeted measures to reduce virements and arrears, the development of improved reporting structures and documents, enhancement of budget processes - through greater inclusion, enhanced use of data and a more structured budget calendar - but also to significant data gathering that allowed a better grasp of teams’ problems as well as extensive coordination with stakeholders beyond the Ministry of finance.

Further, with the teams facing similar challenges in their own PFM systems and in the reform implementation, the workshop provided significant room for peer learning, focusing both on the reform content and process. The interactive sessions allowed for constructive feedback based on individual country experiences and the drawing of contrasts between the different approaches. The animated discussions also enabled the raising of important issues which provided further food for thought to the teams such as:

With the advancements highlighted during the workshop, CABRI and BSC look forward to continued engagement with the teams as well as collaborating with the next cohort of PDIA-anchored reformers. 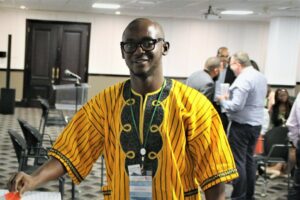 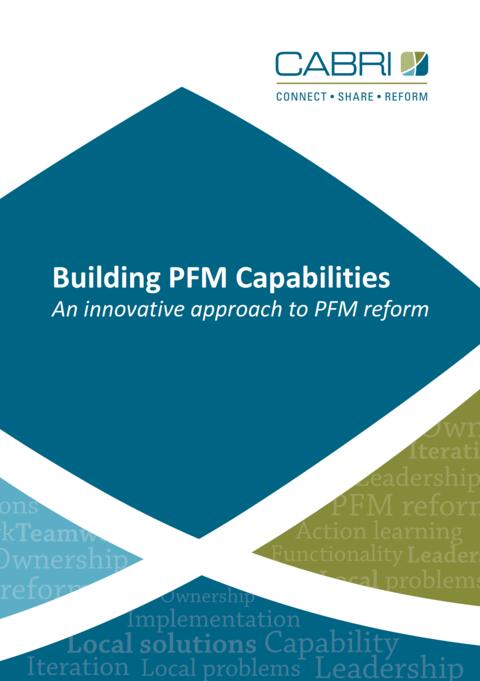 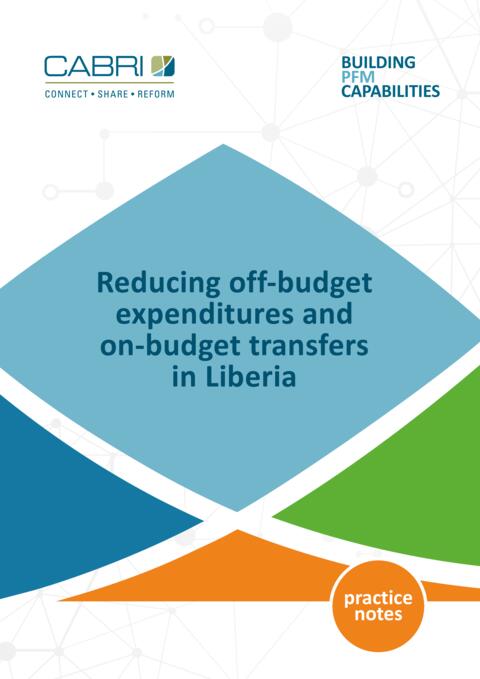