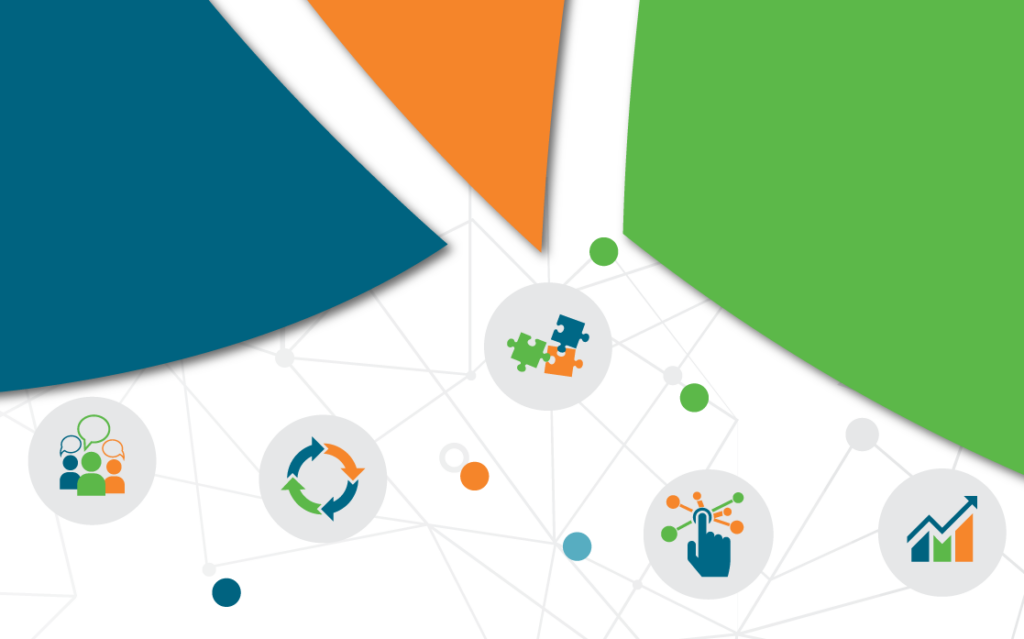 CABRI’s work with Africa’s ministries of finance, budget and planning over the past several years has demonstrated that countries need a series of interlinked capabilities to improve PFM outcomes and to make use of reform opportunities. In recognition of the need for a fuller understanding of PFM capabilities in African countries, CABRI has conducted extensive reviews of the institutional and personnel capabilities for various types of PFM functions in five countries: Central African Republic, Benin, Ethiopia, Ghana and Nigeria.

The report launch event unveiled the first three outputs of the PFM capabilities assessment project. The reports that were launched at the event were on the Central African Republic, Benin and Ethiopia. Specifically, the launch event had the following objectives:

i. Introduce the PFM capabilities assessment project to a wider set of stakeholders.

ii. Present key findings from the first three assessments to country officials and other stakeholders.

Recording of the launch of CABRI's PFM Capabilities Assessment Report (This video has not been edited.) 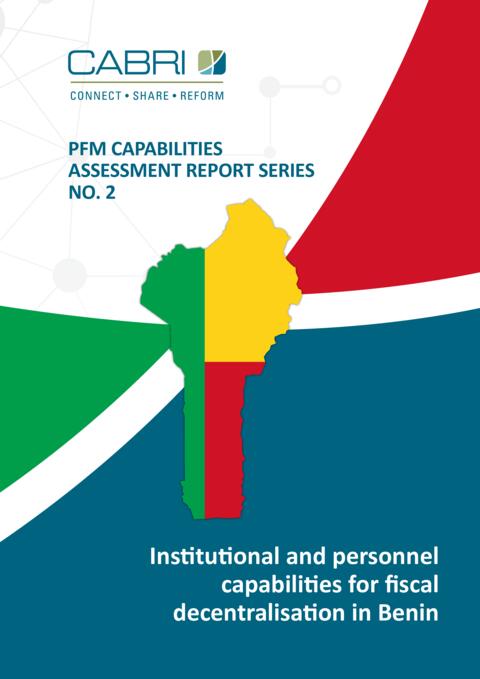 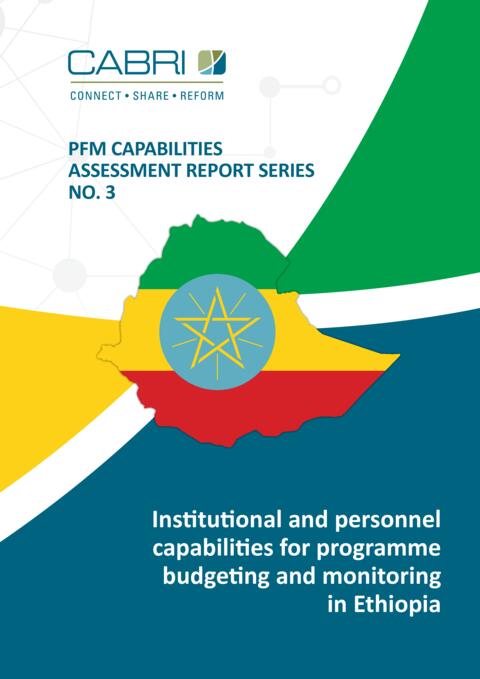 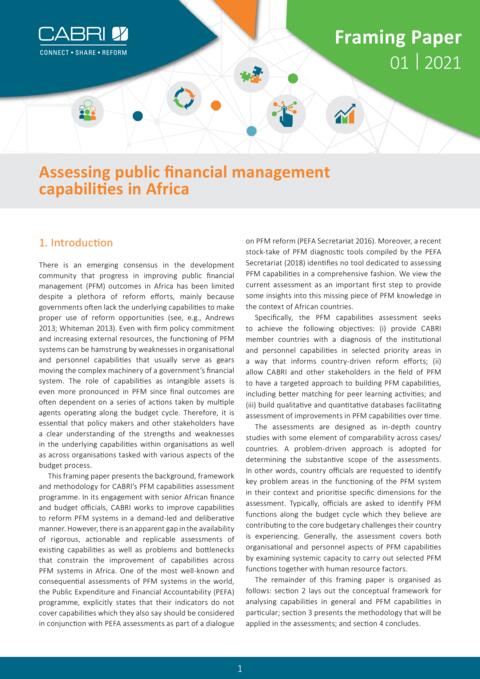 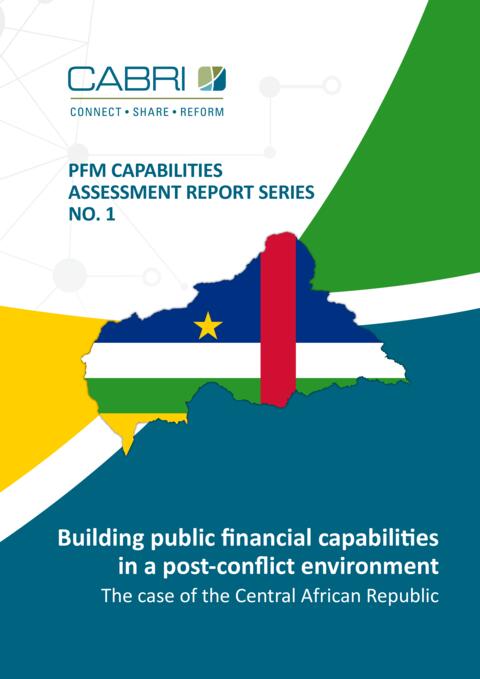 Tips for a successful online engagement