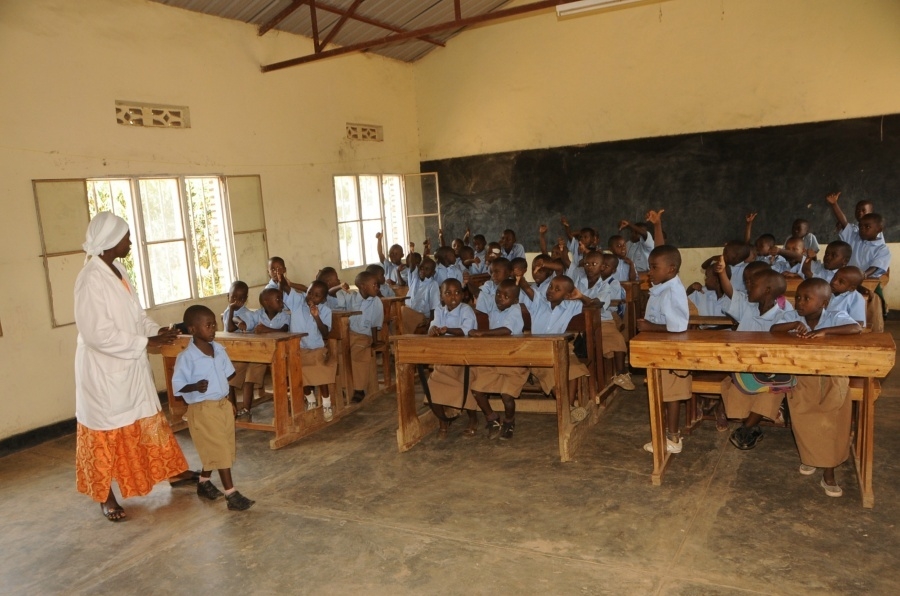 (Photo by Global Partnership for Education)

A key focus of CABRI’s work is to support finance ministries in strengthening the various capabilities that are needed to ensure budget credibility – recognising that budget credibility is an essential component of an effective State. One such capability is the linking of the capital and recurrent cost of infrastructure assets.

CABRI’s 2015 to 2018 strategic plan includes a new programme that is dedicated to investigating different types of capabilities of a finance ministry, and how these interact over the course of the budget formulation and execution cycle. Our work is guided by leading research undertaken by the Overseas Development Institute, which identifies five areas that assist in defining a capable finance ministry: (i) the results it would aim to achieve; (ii) the institutional context that enables and constrains its operations; (iii) its specific functions; (iv) its organisation structure and staff; and (v) its ability to actually perform its task.

One of the key capabilities identified by the ODI study is the ability of a finance ministry to co-ordinate the activities of different actors in pursuit of a common objective.

In 2010, CABRI undertook a three-part value for money in infrastructure study that examined project appraisal, financing, and managing the implementation of projects. One of the conclusions of the study is that during project appraisal, many criteria need to be considered in order to prevent budget shortfalls, environmental degradation, and unused and decaying public infrastructure. A limitation with public funding for infrastructure is the excessive focus on the capital portion of the budget over a maximum three-year period, or medium-term expenditure framework, and less of a focus on the detailed costing for the operating expenses beyond the three years. As a consequence, governments tend to underfund operations related to the upkeep and maintenance of infrastructure, and the assets steadily fall into disrepair. The delinking of capital budgets, and the associated recurrent expenditure, is made worse when governments have separate capital and recurrent budgets, as is the case in many African countries.

At the beginning of 2016, CABRI launched a study in four countries (Namibia, Botswana, Rwanda and South Africa) to better understand the extent to which capital investment decisions and the associated recurrent costs are linked during the strategic planning and budget formulation stages, and how this is impacted by the ability of ministries of finance to bring together (co-ordinate) the policy activities and inputs from various agents and actors.

Our current study brings together our 2010 project on value for money in infrastructure and the findings of the more recent work of the ODI.

For the study, we chose to focus on the education sector, more specifically the building of schools and their upkeep, excluding the costs of salaries, learning materials, utilities, furniture and school feeding schemes.

Preliminary findings from our research show that:

Going forward, the research findings of the four countries will be published as a synthesis report and be the main input for a CABRI workshop in November 2016. The workshop will further unpack the real challenges and develop the actions that will establish/strengthen the linkages in capital budgets and their associated recurrent expenditure.